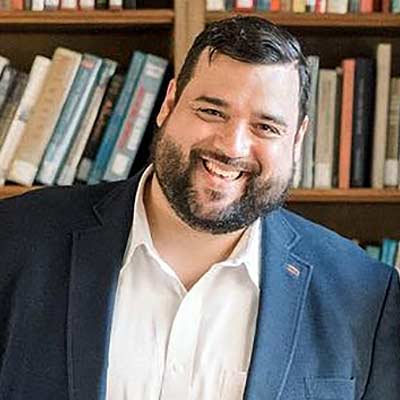 Jeff is an experienced Development Officer and political strategist with nearly two decades of experience. He is a veteran fundraiser and Campaign manager of a dozen political campaigns from the state, local and federal level in Philadelphia, New York City, Washington DC and the western PA suburbs. More recently he served as a Major Gift Officer at Temple University where he solicited gifts of 50k and up for student scholarships in Music, Dance, Theater and Film. Jeff believes that fundraising is a form of empowerment and seeks to give his donors a voice in the fight against the gun violence epidemic facing all Pennmsylvanians.