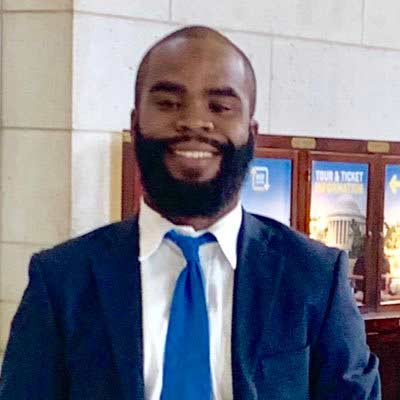 Kallel Edwards is the Philadelphia Campaign Organizer for CeaseFirePA. In his decade of organizing and issue-based advocacy, he has worked to establish fair sentencing guidelines at Families Against Mandatory Minimums and advocated for immigrant rights with Make the Road. He has extensive political experience having served on the Board of Directors for Millennials on Action to encourage urban millennials to play a “substantive role” in regional politics and local elections including Kahlil Williams campaign for Philadelphia Commissioner. Kallel is active in several organizations including the Philadelphia Free Library, Member of Blacks in Government, and the National Coordinator of the Flag program (Future Leaders of American Government). He is an active alum of Cheyney University, Located in Cheyney, PA.