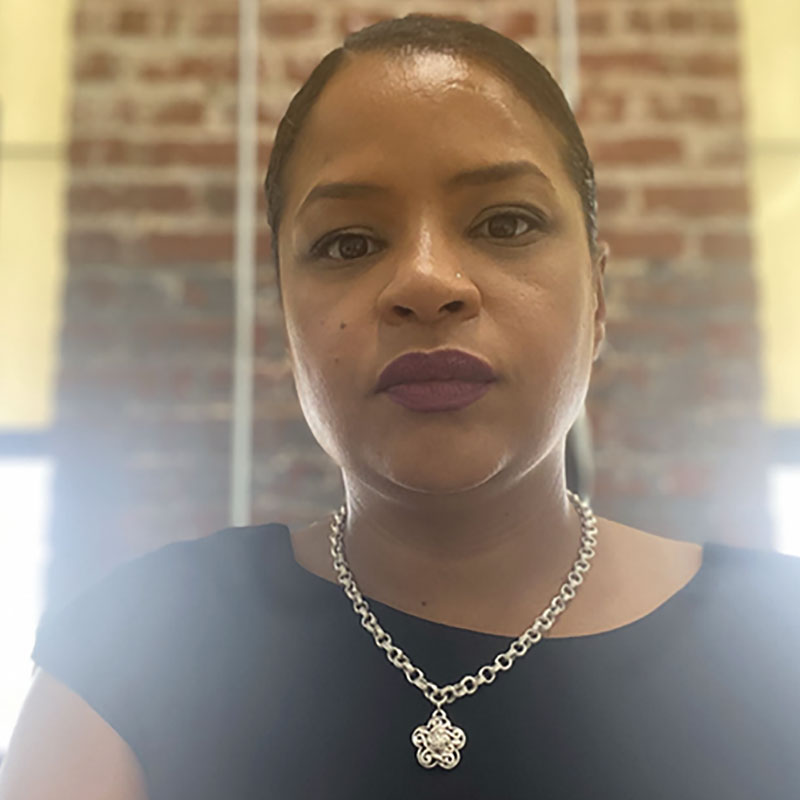 Rosalind Pichardo is an activist, educator, survivor whose life has been touched by gun violence. She survived an attempted homicide and shortly after boyfriend Talvird was murdered. She later lost her twin sister Kathy to suicide and her brother Alex to murder. In response to these tragedies she has made it her mission to create change. Rosalind founded Operation Save Our City in 2012. She works with homicide victims to advocate for justice.

Rosalind worked at Prevention Point as the Community Engagement Team’s Lead Educator, where she trained thousands on how to administer Narcan to reverse an OD. Rosalind has reversed more than 1,049 opioid overdoses on streets of Philadelphia. Rosalind works with the DEA as a Facilitator of Art and programming for at risk youth suffering from trauma and living in communities that are underserved. Rosalind also works at Temple University Hospital in the Emergency Department as a Trauma Victims Advocate. She has been featured in numerous pieces adn documentaries – Hello SUNSHINE, Kensington Crisis, Tipping The Pain Scale, Woke Philadelphia That shared her story of an Activist & Advocate.