DIY Guns—a new and unregulated threat to citizens everywhere—are back. Here’s what that means. 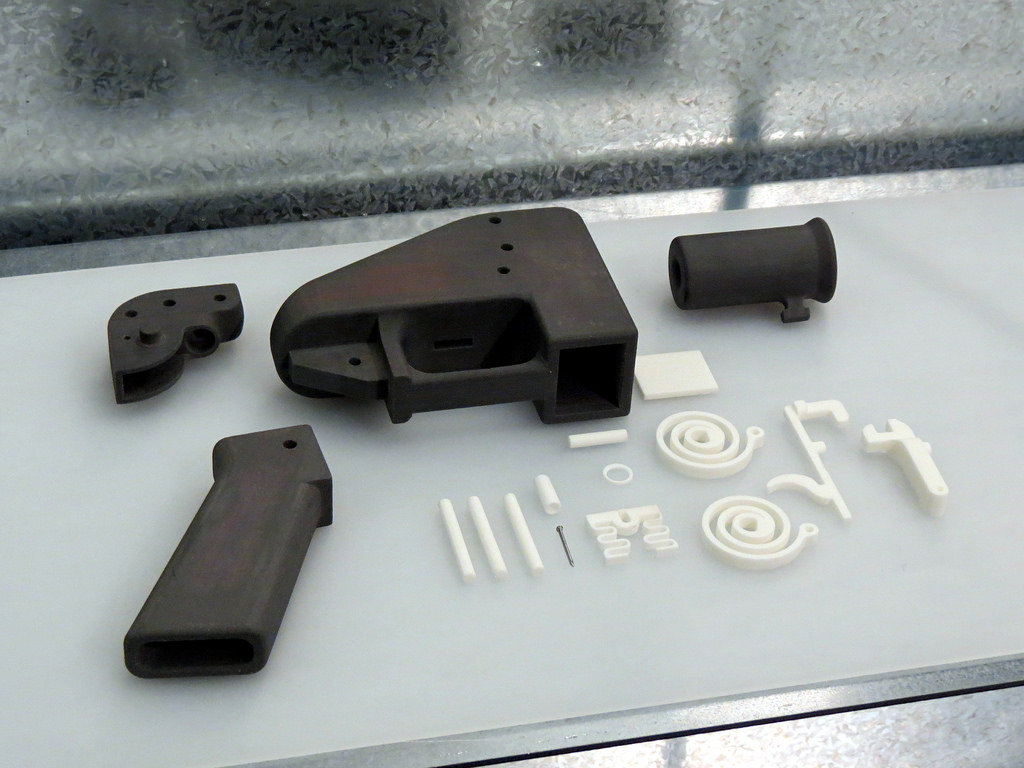 After August 1, background checks during firearm sales may well be on their way to becoming obsolete. Thanks to a recent legal settlement between the State Department and Defense Distributed (DD), a Texas nonprofit, anyone with a 3D printer and access to Lego-grade plastic will be able to download blueprint plans for fully functional firearms ranging from pistols to semi-automatic military-style rifles like the AR-15.

When Cody Wilson, DD’s “post-Leftist anarchist” founder who has called his plan to create a comprehensive database of 3D “do it yourself” (DIY) gun blueprints the “death of gun control in the United States,” uploaded and marketed his first round of blueprints back in 2013, the state Department shut down his operations, citing international export laws. DD filed a lawsuit to reinstate its right to circulate the firearms plans, citing First Amendment freedom of speech protections; June’s settlement places Wilson’s blueprints back in the market next week.

As of right now, these printable guns do not fall under any current federal or state laws/regulations—that includes background checks or any other safety measures—and, thanks to their immunity from such laws, also do not have serial numbers or other distinguishing characteristics. In the last 2 years alone—following the brief period where Wilson’s blueprints were downloaded 100,000 times before the State Department pulled them–homemade weapons have been a part of at least 5 mass shootings. If one of the only obstacles keeping criminals from printing their own 3D firearms is the as-of-now-nearly-insurmountable cost of the materials involved (right now, the printers involved cost $5K – $600K–an admittedly wide, but across-the-board pricey, range for most purchasers), that is not enough; we cannot rely on market forces to keep ordinary citizens out of danger.

These all-but-unregulated firearms are yet another way for guns to reach the hands of dangerous, untrained individuals, and represent a real danger to our communities; our legislators and government agencies must get on board to stop the dissemination of these deadly documents before more, and perhaps record numbers of, lives are lost.