Come Together To Take A Stand Against Gun Violence 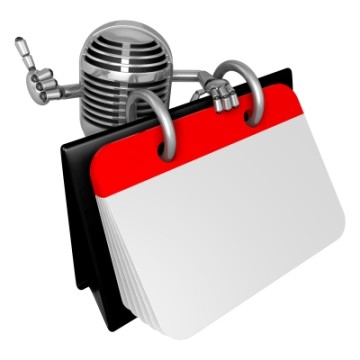 COME TOGETHER TO TAKE A STAND AGAINST GUN VIOLENCE

We have some special events coming up  that we wanted you to know about. Feel free to contact us, info@ceasefirepa.org, for more information.

Powerfully Peaceful Action in the Face of Armed and Aggressive Opposition.

The protest is being organized by the Brady Campaign and Center to Prevent Gun Violence, CeasefirePA, Mothers in Charge, NJ Million Mom March and Heeding God’s Call.