A Veteran’s Thoughts on Gun Violence 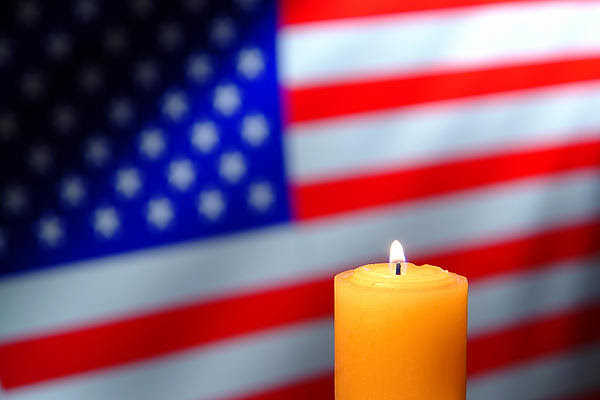 Our friend Mike Felker of Veterans for Peace offers these thoughts on Veterans Day:

As a U.S. Naval hospital corpsman, I served as a combat medic with the U.S. Marines in the war in Vietnam, providing emergency medical treatment for our troops who were the victims of guns and other weapons.

This is what happened to one Marine who was shot in the chest while we were on a patrol in Vietnam: After the bullet perforated the layers of skin, muscle, and bones, it traveled through his body shearing, tearing, and crushing the tissue and organs in its path. It produced a cavity that filled with blood from ruptured blood vessels. His heart continued to pump blood from the bullet hole in the heart wall, filling the chest cavity at a rate of about five quarts a minute. But there was no pressure to carry blood through the aorta and arteries. With no blood, there was no oxygen, just death. I tried to save him by putting a dressing over the wound and administering artificial resuscitation

This is what happened to victims of the shootings at Newtown, CT, Ft. Hood, TX, Charleston, SC, Roseburg, OR, and so many others.

This is what happens  to the victims of gun violence on the streets of Philadelphia.  Gun violence has made a combat zone of our country, wreaking havoc from the inner city to rural communities.

Every day more than 50 Americans commit suicide with a firearm; of these approximately 15 are veterans.

Twelve Marines from the same battalion committed suicide with firearms after returning from serving in Afghanistan.

Because they know how to use firearms, women veterans are six times more successful at committing suicide than non-veteran women.

As a veteran who has dealt first hand with the consequences of gun violence, I feel it is imperative that we do all we can to end this epidemic of death.  We must have sensible gun legislation like universal background checks for gun purchasers  and mandatory reporting of lost or stolen weapons.  We need to increase awareness that suicides can be prevented, increase understanding of the strong link between firearms and suicide.  We need to reach out to veterans before they are overwhelmed by Post Traumatic Stress Disorder and commit suicide.

We must do all we can to stop the carnage.

A Unit Stalked by Suicide Trying to Save Itself: http://www.nytimes.com/2015/09/20/us/marine-battalion-veterans-scarred-by-suicides-turn-to-one-another-for-help.html?_r=0)

The Truth About Suicide & Guns: http://www.bradycampaign.org/the-truth-about-suicide-guns