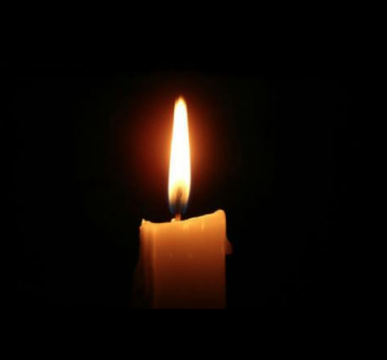 After a Friday night ambush outside a police barracks, one Pennsylvania state trooper is dead and another recovering. Trooper Alex Douglass is now conscious and talking for the first time since he underwent surgery, said a spokesman.

The two troopers were attacked around 10:50 PM on Friday as one of them was leaving the barracks and the other was arriving. Cpl. Bryon K. Dickson II, of Dunmore, was slain.

Investigators are keeping details quiet to preserve the integrity of their leads. A statewide manhunt is under way for the shooter.

We at CeaseFirePennsylvania are keeping the troopers and their families in our thoughts and prayers during this difficult time.

Read more at The Pittsburgh Post-Gazette.

“Our troopers were [. . .] shot without warning and really had no chance to defend themselves,” Pennsylvania State Police Commissioner Frank Noonan said. “It has touched us to the core that such a thing could happen.”