Gabby Giffords on the seven-year anniversary of Tucson: “[T]ragedy has given me agency, courage and historic purpose in the movement to save lives from gun violence.” 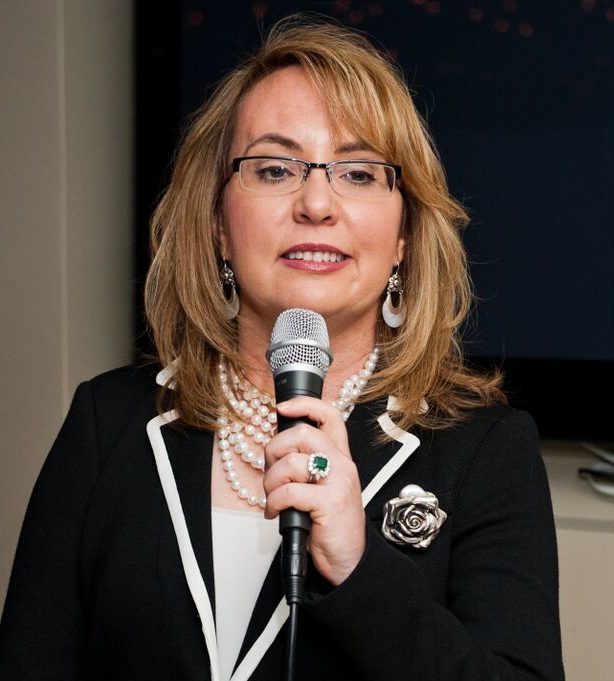 U.S. Congresswoman Gabby Giffords is no stranger to anger about our lax gun laws. Seven years ago,  she was shot in front of a shopping center in Tucson, AZ, while meeting with some constituents. Luckily for all of us, not only did she survive this attempted assassination, but she has courageously fought for common-sense gun regulations ever since. In an editorial published today in USA Today (https://www.usatoday.com/…/seven-years-after-be…/1011400001/), she called out Congress for its inaction in the wake of seemingly countless mass shootings.

“These days,” she writes, “people are angry, and justifiably so. They ask whether leaders have forgotten about our responsibility to protect our children. They wonder why in a country as great as ours, it feels as if we’re no longer able to solve our biggest problems. They feel hopeless, having witnessed Congress fail to act after Newtown, after Charleston, after Las Vegas, after Sutherland Springs.”

But, Giffords said, instead of allowing ourselves to be overwhelmed by the government’s failure to act, we must remain strong and diligent: “We said then [in 2013, when she and her husband began their fight] — as we’ve said all along — that addressing the gun violence crisis was going to be a marathon, not a sprint. Five years into this fight, looking back and reflecting on just how far we’ve come is what gives me hope, inspiration and the strength to persist…. If you’re frustrated by the fact that your leaders have yet to do anything to address gun violence, don’t forget that you get the final word. After all, there’s only one remedy for a Congress that won’t take action to keep us safe: a Congress that can.”

We’re proud to stand with Gabby, her husband Mark Kelly, and their Giffords (formerly Americans for Responsible Solutions) organization as we fight for safer communities. We promise that we won’t rest until we pass common-sense gun laws and gun violence is kept at bay for all Pennsylvanians and all Americans.