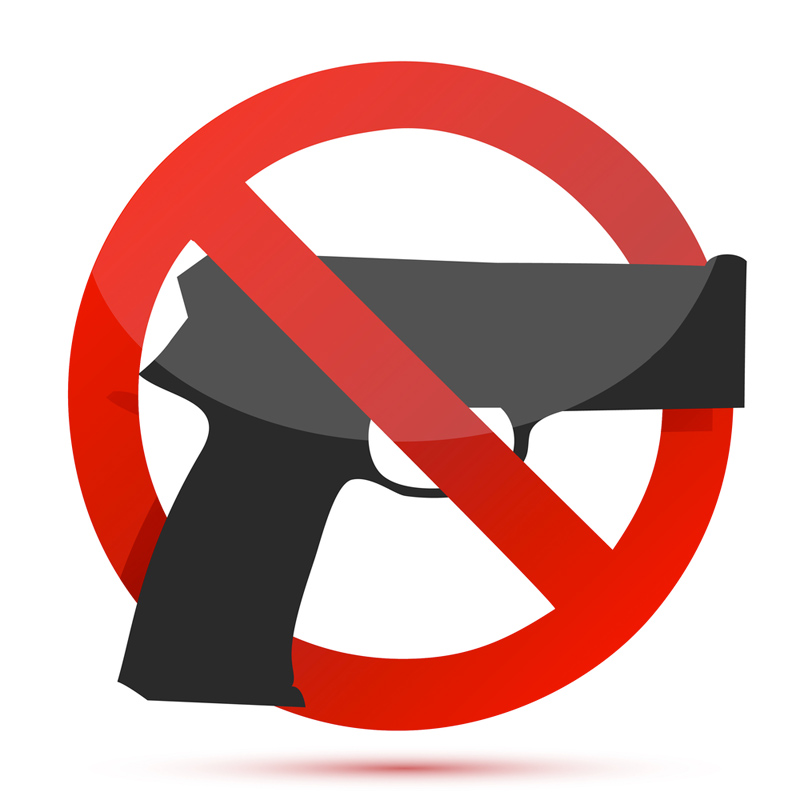 The House voted yesterday to extend a 1988 law banning undetectable firearms, but left out additional measures that many say are necessary to maintain safety as guns made with 3-D printers become more commonplace. Read the whole New York Times article here!

Monday of next week—the day the law expires—Senate Democrats will introduce even stricter restrictions on 3-D printed weapons, along with the extension passed by the House.

Senator Charles E. Schumer of New York said, “The House bill is a step in the right direction, but it doesn’t get us across the finish line. A few years ago, these undetectable plastic guns were science fiction. Now, they’re frighteningly real.”

While critics of the expanded law believe that 3-D printed guns’ expense of manufacture and firing difficulty make them not worth regulating, but law enforcement agencies say that falling production costs, along with technological advancements and increasing accessibility, mean that plastic firearms are becoming a real security concern.

The law as it is currently written only requires 3-D printed gun manufacturers to make their firearms detectable to security screenings in some way—usually via the inclusion of metal. Some designers, however, have made this metal piece nonfunctional and easily removable, allowing carriers of such guns to avoid detection.

Democrats’ proposed changes would have an essential, nondetachable part of the weapon be made of enough metal to be picked up in a security screening.