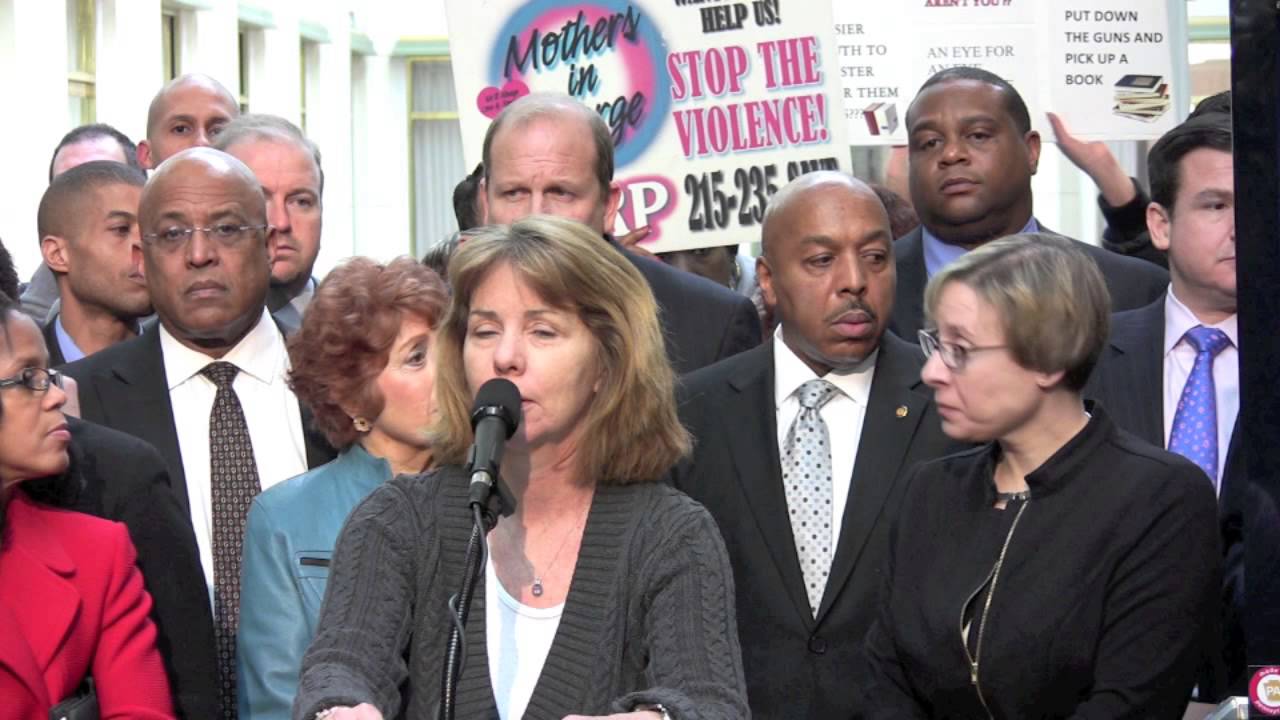 I am writing to you as a retired teacher, long-term union member and a mother who lost a son to gun violence. As we prepare to mark Labor Day, as we honor workers and the labor movement, I am realizing it’s also fitting to note the hard work of all of us who are fighting against gun violence.

My son Daren Dieter was shot in 2007 while he sat in his car. He was paralyzed and was told he would not breathe on his own again, but through sheer determination and intensive therapy was able to go off his ventilator for several hours every day, power his own wheel chair and continue his career as an artist. Daren never gave up, though he lost his personal battle in 2011.

Daren understood that nothing is accomplished without hard work, and he took up gun violence as one of his personal causes until his death. His father and I have continued the fight. We are frustrated that our elected officials in Harrisburg and Washington don’t seem to value the hard work of the people who want to see change. We are dismayed that the nation is becoming so numb to the problem that last week’s horrific shooting — on live TV — in Virginia also seems to be fading into a memory.

But I know, as a teacher, a member of the union fighting for better schools for our teachers and our kids, and as a mother, the work must continue. The only way anything ever gets done is with the hard work, sweat, and tears of dedicated people. That’s what we honor on Labor Day, and it’s what must inspire us to continue.

Please stand with me as we continue this work.