Let’s Not Do the TimeWarp Again 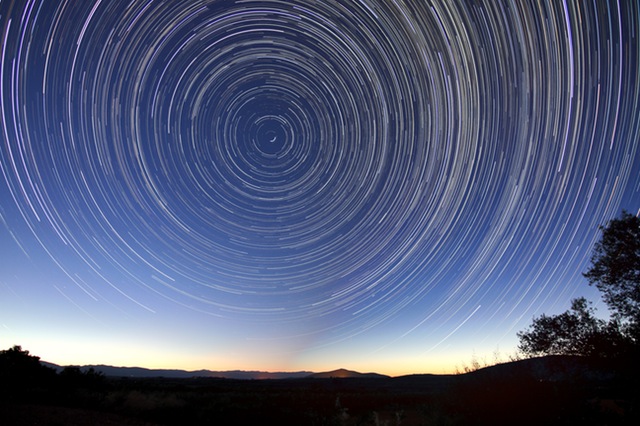 The gun lobby and their friends in Harrisburg seem to be in a timewarp. Just like two years ago, they are trying to ram through the special standing bill during the short time between summer recess and the elections. As you remember, this is the bill that allows the NRA and other groups to sue our cities for trying to make their communities safer.

And we know from experience what this means. It’s not hypothetical. Last time when this bill passed, the NRA and several extremist gun groups sued Philadelphia, Pittsburgh, Harrisburg, Lancaster and Lower Merion Township. These time-consuming and expensive lawsuits could bankrupt your city.

The Supreme Court struck this law down in June because of how it was enacted in 2014, so the gun lobby is trying again. They know they can’t just stick it onto another bill like they did last time, so they’re trying right away to pass it on its own.

Please tell your legislator you’ve had enough and to vote No on HB 2258.