Make sure gun violence prevention is discussed at the next debate 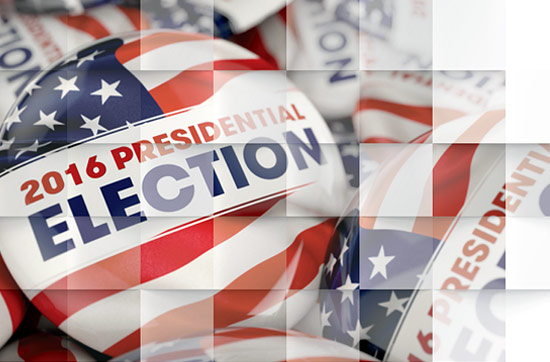 The Open Debate Coalition is asking people to vote on questions for Sunday’s presidential debate.

Richard Martinez, whose son Christopher was murdered during the Isla Vista tragedy, has posed a question about universal background checks, and it’s leading the field. We think his question should be asked at Sunday’s debate between Hillary Clinton and Donald Trump.

And we can make that happen. Make sure you vote for Richard’s question today!

It’s important that your voice is heard and gun violence prevention is discussed at this next debate.

You’ll hear more from us on the special standing/preemption bill next week. We still need your help to defeat that dangerous bill.