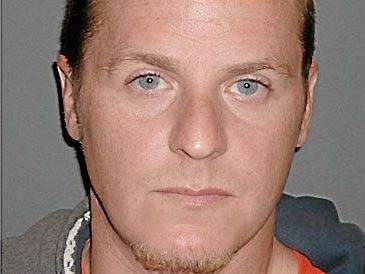 A Philadelphia man who illegally sold a gun later used in the murder of Plymouth Police Officer Bradley Fox will continue to serve his 20-to-66-year sentence, as per a judge’s order. Read the full article here!

Deputy District Attorney Thomas W. McGoldrick countered Hosay, saying that the impact of the crime on Fox’s family, community, and the nation as a whole warranted the victim impact testimony and later, the “appropriate and legal” sentence.

Authorities alleged that Henry sold the guns in order to support his drug addiction. Between April and July 2012, prosecutors said, he bought nine weapons for $500 each for Thomas. On the application and record of sale for each purchase, he indicated that the firearm was for himself.

Thomas also told Henry that if stopped by police, he “wouldn’t go alive” and that he “would shoot a cop,” said Detective James Carbo in the criminal complaint.

On September 13, Thomas fled from a hit-and-run on Conshohocken Road and fatally shot Fox, who was in pursuit on foot. Thomas then committed suicide by shooting himself in the chest.

Officer Fox is survived by his wife and two children.