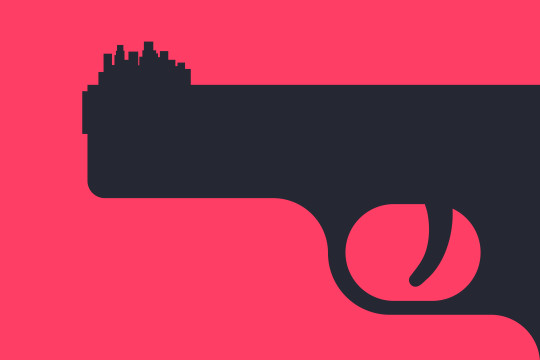 This story is not surprising.  The mix of domestic disputes and guns is often fatal.  The easy access to guns in PA, particularly semi-automatic rifles which can be sold in private sales without background checks, only increases the danger inherent in these situations.

To have two mass shootings so close together in our state is itself horrifying.  But late Friday afternoon, we also learned that at least one, and possibly two, school shootings were averted in Western PA by the quick action of students, parents, the schools and law enforcement. In  the suspected student’s home, police found an arsenal, including a semi-automatic rifle.

We need to know how the shooters are obtaining these weapons, and we need to take steps to prevent such access. We can and must do more in Pennsylvania to keep guns out of the hands of people who should not have them.  “We know how to do it,” said CeaseFirePA Executive Director Shira Goodman, “but our elected officials in Harrisburg lack the will to take action.”

Goodman continued, “We simply cannot afford to go on this way.  Undoubtedly, officials will offer thoughts and prayers to the victims and survivors, but without a commitment to take action, those gestures are meaningless.”