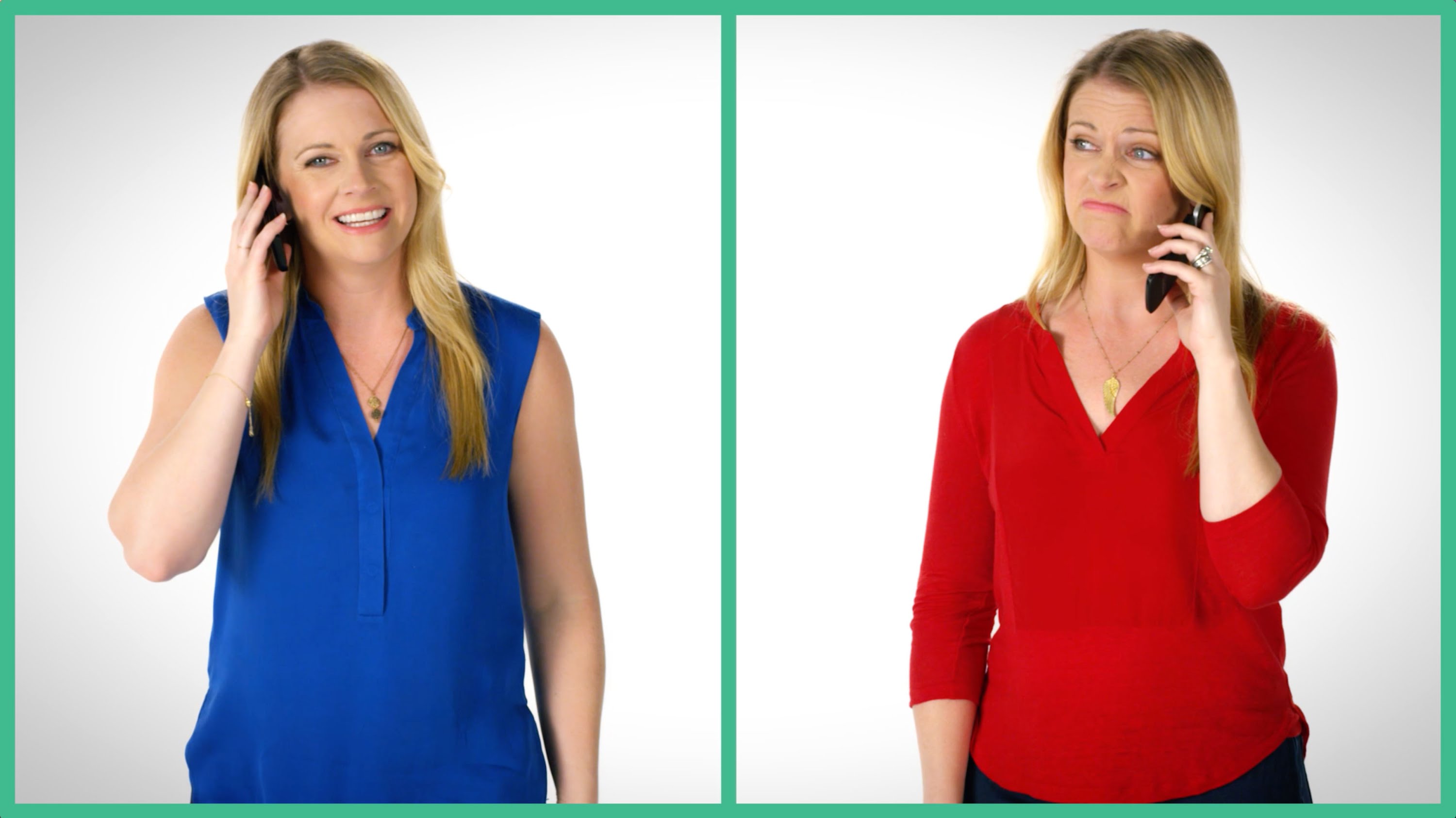 At the beginning of their Mother’s Day Week of Action, Everytown for Gun Safety and Moms Demand Action for Gun Sense launched the #NotAnAccident Index and interactive map and Be SMART campaign.

The #NotAnAccident Index is a compilation of at least 80 unintentional shootings involving children since the beginning of 2015, including 57 injuries and 24 deaths. The index shows that at the current rate, an unintentional child shooting occurs once every 36 hours in America. A map detailing the location of every unintentional child shooting accompanies the index. Everytown and Moms Demand Action based the index on media coverage and police reports of instances in which children 17 years old or younger unintentionally fired a gun harming him or herself or another person. Shannon Watts, founder of Moms Demand Action explained, “Too often these types of shootings are misclassified and undercounted – and without the right numbers, we can’t understand the scope of the problem or determine the best way to avoid these preventable tragedies, the #NotAnAccident index is a haunting visual representation of just how serious this problem is in our country.”

Parallel to the #NotAnAccident index, Everytown and Moms Demand Action launched Be SMART, a new public education campaign encouraging gun-owners and non gun-owners alike to reduce the number of homicides, suicides, and unintentional gun deaths that occur as a result of guns not being stored responsibly. The campaign, presented in a video featuring actress Melissa Joan Hart, outlined five steps parents and caretakers should take to prevent shootings by children: Secure all guns in your home and vehicles; Model responsible behavior around guns; Ask about the presence of unsecured guns in other homes; Recognize the risks of teen suicide; Tell your peers to be SMART.