One Year Since San Bernardino 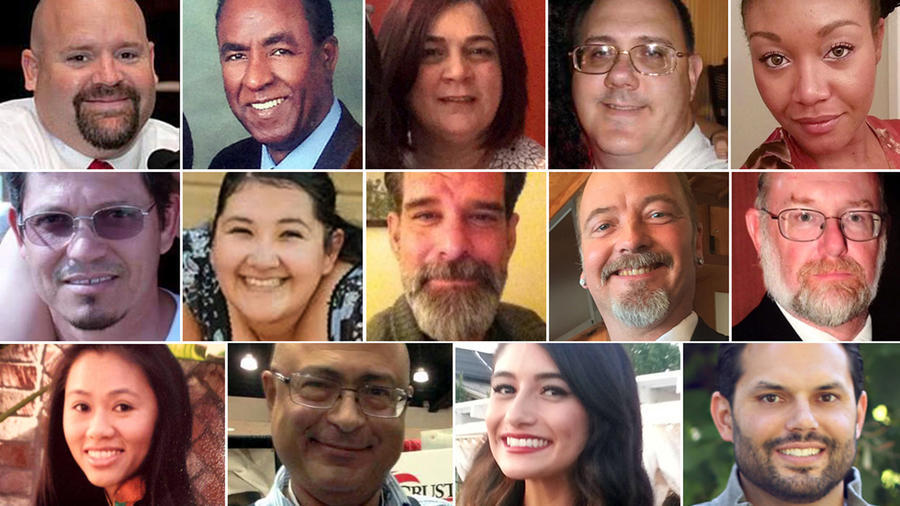 One year ago today 14 people were killed and 22 were seriously injured in a mass shooting in San Bernardino.

The Dec. 2 shooting took place at the Inland Regional Center as employees of the San Bernardino County Health celebrated the holiday season.

The attack was committed by a religiously-motivated couple who attended the party but left early then returned with firearms and explosives. The married couple was later killed by police.

In the aftermath of the attack that shocked the country, islamophobia and hate groups rose.

Congress again failed to take action to keep guns out of the hands of people who should not have them.

Today we remember the 14 lives lost.