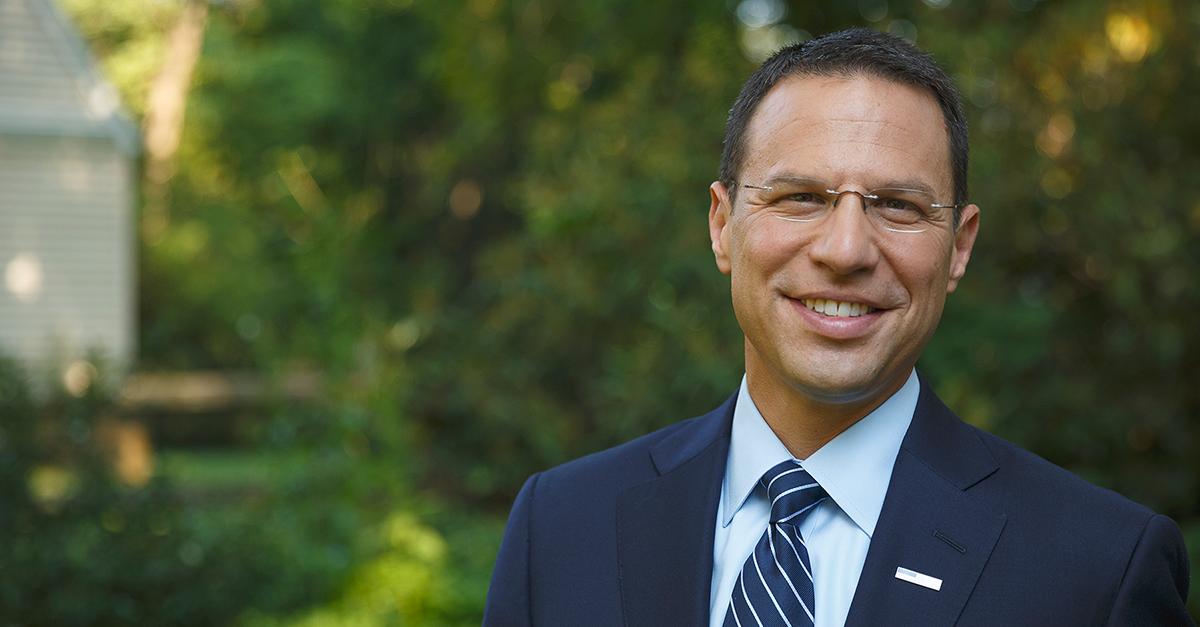 This week the Philadelphia Inquirer endorsed Josh Shapiro for attorney general. A major part of the editorial board’s decision to endorse Shapiro was his stance on gun violence. CeaseFire Pennsylvania has already endorsed him.

The Philadelphia Inquirer Editorial Board mentioned Josh’s push for a safer Pennsylvania while announcing their endorsement and criticized his opponent John Rafferty.

“The NRA likes Rafferty because he opposes letting cities like Philadelphia, which are plagued daily by shootings, develop reasonable local gun measures. Rafferty prefers to leave gun control to the state, but the state’s one-size-fits-all approach doesn’t help cities that need every tool possible to combat gun violence. Moreover, Pennsylvania doesn’t need an attorney general in league with the gun lobby. Shapiro instead favors beefing up the Gun Violence Task Force, expanding background checks, and cracking down on illegal sales at gun shows.”

Shapiro is right for Pennsylvania and has proven his commitment to creating a safer community with common sense gun laws. We cannot have an attorney general in league with the NRA.