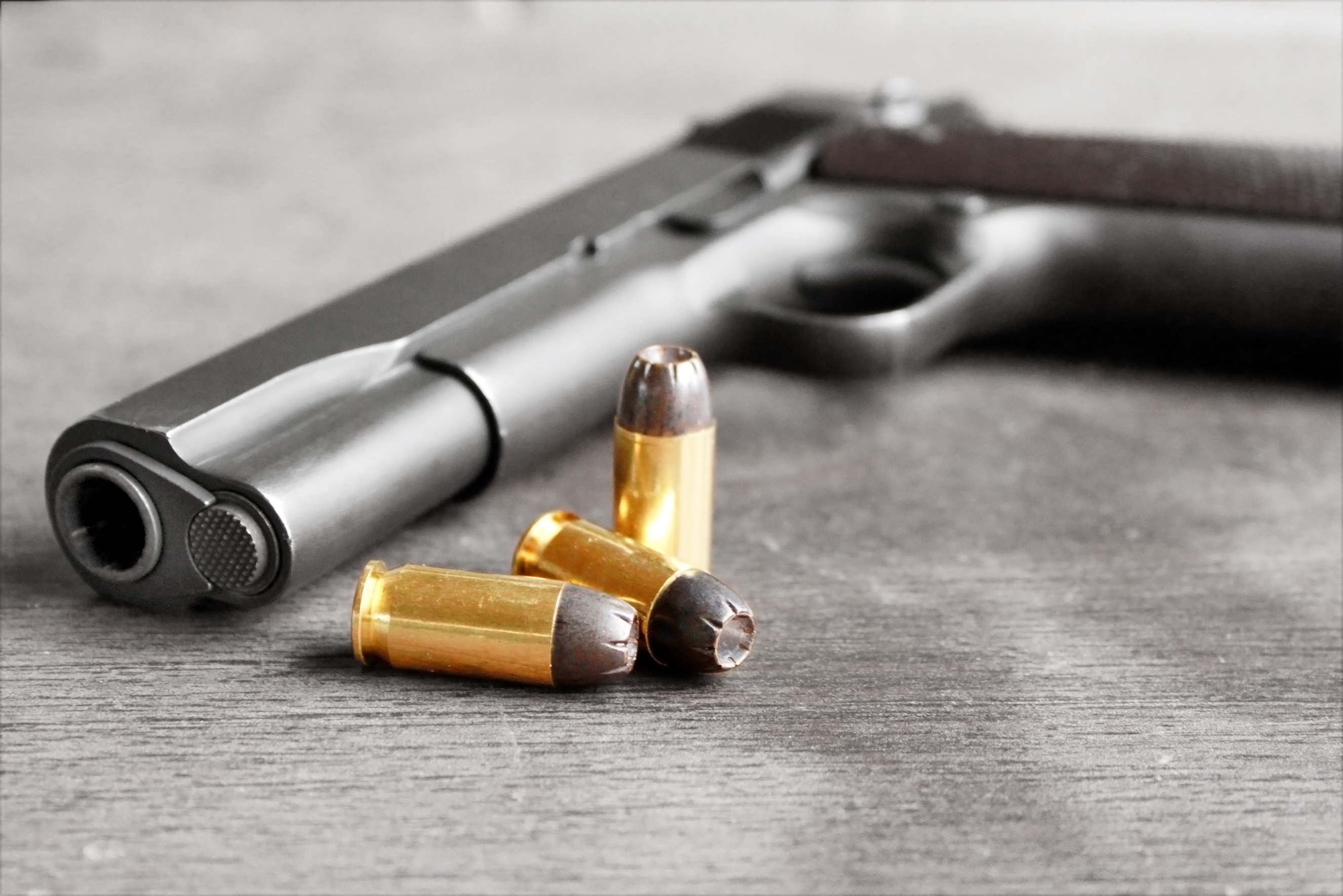 A Connecticut law enacted in 1999 to allow police to temporarily remove guns from potentially violent or suicidal people likely prevented dozens of suicides, according to a study by researchers at Duke and Yale universities and the University of Connecticut.

In their review of 762 gun-removal cases, the authors calculate that for every 10 to 20 instances of temporary gun seizures, one suicide was prevented.

The findings come as eight other states are exploring similar measures. Voters in Washington state passed a nearly identical law in the most recent election, and it will go into effect next month.

“Ten to 20 gun removals to save one life — is that high or is that low?” said lead author Jeffrey Swanson, Ph.D., professor in psychiatry and behavioral sciences at the Duke University School of Medicine. “That may be for the policy makers to decide. But we’d like to put this information in the hands of the policy makers so they know what’s hanging in the balance of risk and rights when it comes to preventing gun violence.”

In the study, available online researchers used court records, interviews, public health files, vital records and other sources to track what happened in the lives of people subject to temporary gun removal. The researchers applied U.S. population-level data on suicides, suicide attempts and methods used to estimate how many deaths were potentially averted.

The Connecticut law was drafted after a 1998 mass shooting at offices for the state lottery. The bill allows officials to remove firearms for up to a year from any person a court finds at high-risk of violence or self-harm. Since then, Indiana and California have enacted similar risk-based gun removal laws, which the researchers are also tracking.

The policy could help identify people who may be temporarily at increased risk of violence but do not necessarily have a history of violence, involuntary commitment, or a criminal record that would raise flags through point-of-sale background checks, Swanson said.

“It’s pretty easy to get a gun these days without going through a background check,” Swanson said. “That’s why this kind of risk-based temporary gun removal could be important. It doesn’t depend on just stopping someone from buying a new gun. If they already have 10 at home, that might not do much good.”

The Connecticut measure was driven by concerns about distraught or disgruntled people committing violence against others, such as in a mass shooting, Swanson said. But the law is more often used by family members and law enforcement troubled by people who might harm themselves. Police must obtain a civil warrant from a judge with probable cause that the person is at risk of harming themselves or others. A civil court hearing must be held within two weeks to decide whether to return the guns to the owner, or hold the guns for up to a year.

Among the 762 interventions, 21 of the people involved ended up committing suicide — a proportion 40 times higher than suicide rate among the general population. Fifteen people used methods other than firearms to kill themselves. Six people used guns to kill themselves. All of the gun-related suicides occurred after the person was once again eligible to buy a gun or reclaim weapons that had been held by authorities. Although 90 percent of suicide attempts are survived, the results are almost always fatal for those who use firearms, Swanson said.

“What if the guns had not been taken away, how many more people would have died?” he said. “We don’t know that for sure. But using information that we have from other studies about the means used in suicide in the U.S. population, and the connections between gun ownership and suicide, we can estimate that the gun-removal policy in Connecticut did save many lives. In effect, it offered a second chance at life for people in deep despair, and even a path to recovery when they got help as a result.”

The study data comprises quantitative and qualitative information from court records, interviews, public health files, vital records and other sources, and has limitations, Swanson said. Researchers relied on national and state data on suicide rates, causes of suicide death, gun ownership and rates of known suicide attempts to estimate the number of guns that need to be seized to prevent one suicide. The findings are also based solely on one state; Swanson and other researchers in the field are tracking similar laws in other states to gain additional insights, he said.

While we hope that this report will inspire our Governor, state legislators and congressional delegation to take further steps to keep us safe, most leaders will not read this report or are even aware of the situation. Please visit, call or email your legislators to let them know you care about keeping Pennsylvania safe and that gun violence prevention measures like removing guns from potentially violent or suicidal people is important to you.