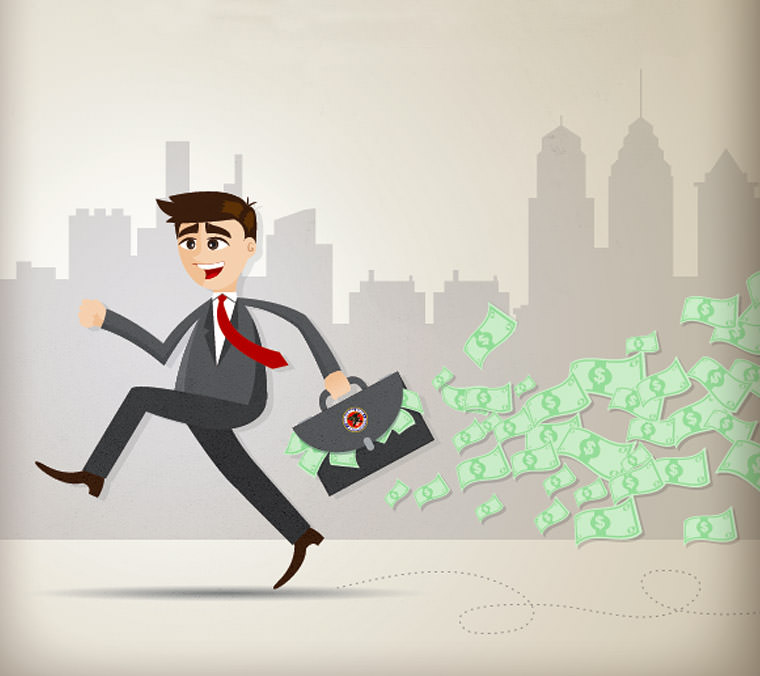 Late this afternoon, the PA Senate voted on SB 1330, the sue our cities bill. After some brief speeches on the bill, with no amendments allowed, the vote was taken. The bill passed 30-19.  Here’s the vote count. We’ll be thanking those Senators who voted no, voting to protect our cities!

While the vote means the bill will move onto the House, it also means that despite the NRA’s crowing, it does not have a veto-proof majority in the Senate.

This is because of your hard work. Let’s keep it up.