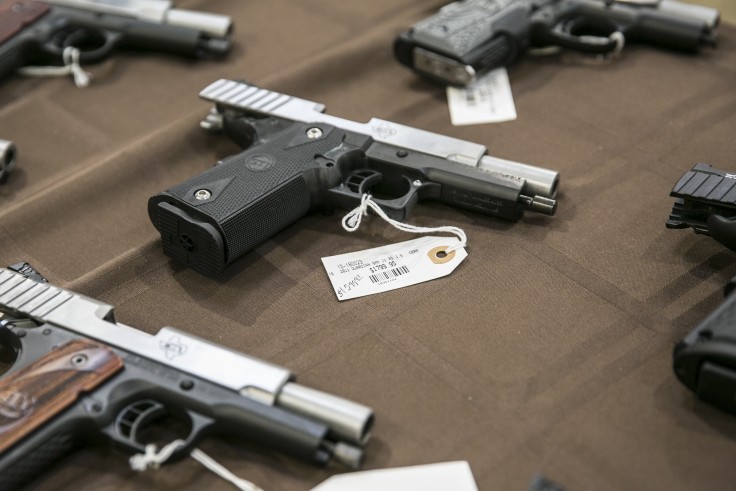 After the most recent mass shooting in Sutherland Springs, Texas, the U.S. Air Force disclosed that it failed to report the gunman’s history of domestic assault to NICS, which should have prohibited him from purchasing a firearm.

The “Fix The NICS” bill has yet to be introduced.