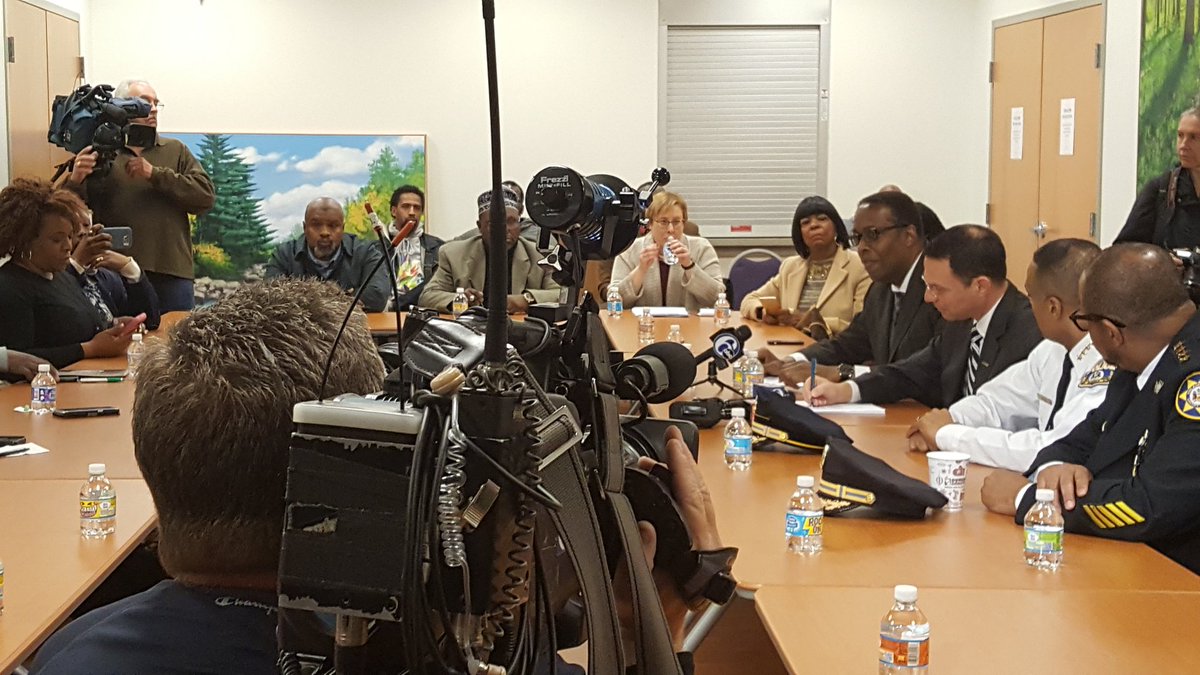 Shapiro presided over a conference table at a health clinic in North Philadelphia. Seated closest to him were some of the city’s bold-faced names, including Police Commissioner Richard Ross, District Attorney Seth Williams and Council President Darrell Clarke. Elsewhere around the table were leaders of various organizations, such as Mothers In Charge, CeaseFirePA, and Father’s Day Rally Committee, who have been working on this issue for years.

“Where are these guns coming from? We need to know,” Shira Goodman, executive director of CeaseFirePA said. “That data exists. It is hidden behind some walls. We have the power to work with police jurisdictions across the state to get it.”

Shapiro could not guarantee more funding for these groups, but he said he would like the state attorney general’s office to work more closely with them and “get them rowing in the same direction.” He also wants to collect the missing data on how illegal guns used in crimes are trafficked in the state.

“I was stunned at the number of guns that are coming from Pennsylvania that were on that chart,” Shapiro said. “I think it’s important that we gather that data in Pennsylvania as well.”

Shapiro also said he wants to expand the Philadelphia gun violence task force and push for a statewide requirement to report lost and stolen guns.