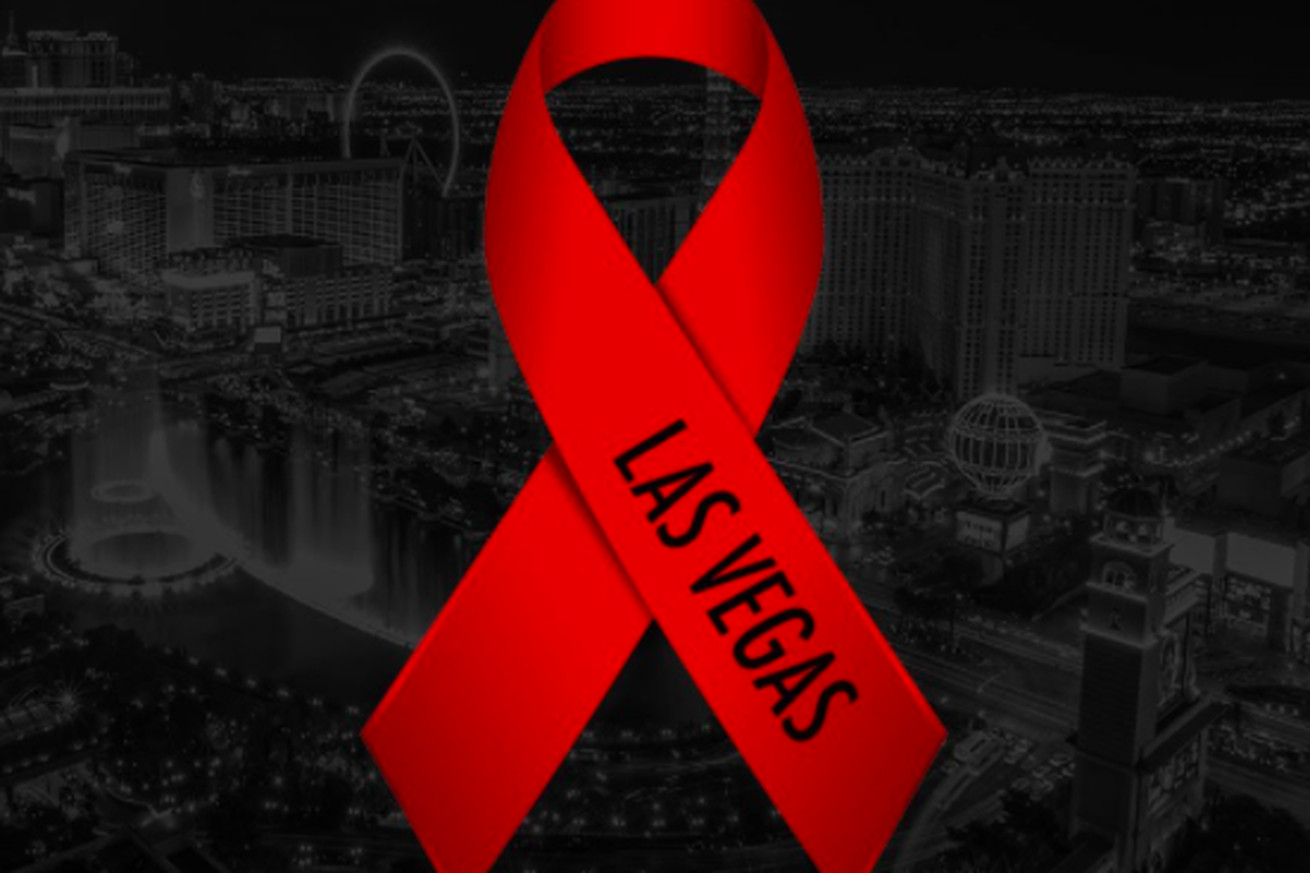 In the aftermath of the massacre in Las Vegas, Pennsylvanians across the state came together to remember those affected by the tragic event. 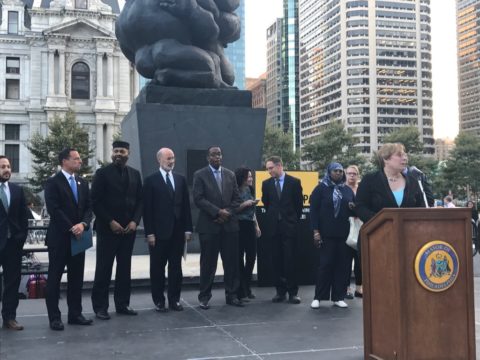 In Philadelphia, hundreds of people joined us in mourning those lost in the shooting and called for unity as well as action to prevent gun violence. Governor Tom Wolf, Attorney General Josh Shapiro, Mayor Jim Kenney, and other elected officials, as well as faith leaders, stood with us to send a message of hope and strength to Las Vegas. “Sending thoughts and prayers to the victims of these tragedies is simply no longer enough,” said Mayor Jim Kenney. “It’s time for our federal and state legislators to step up, do the right thing and enact sensible gun laws that will prevent mass shootings from happening.” 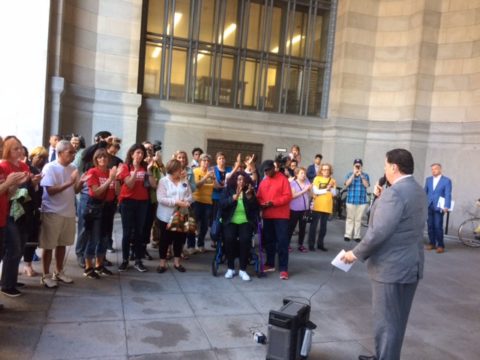 While we mourned in Philadelphia, we—along with the local members of Moms Demand Action for Gun Sense in America—brought dozens of supporters to the Portico of Pittsburgh’s historic City-County Building to mourn the lives lost in the Las Vegas massacre and call for government action to eradicate gun violence. Community leaders and elected officials—including Pittsburgh Mayor Bill Peduto, Pittsburgh City Council President Bruce Kraus, Pittsburgh City Councilman Dan Gilman, local civil rights legend Tim Stevens of the Black Political Empowerment Project (B-PEP) & Greater Pittsburgh Coalition Against Violence (CAV), Wynona Harper of Jamar’s Place of Peace, Rev. Liddy Barlow of Christian Associates of SWPA, and the Reverend Glenn Grayson of Wesley Center AME Zion Church/Center That Cares—all agreed that the time to enact common-sense solutions that will save lives has more than passed and that we must work together to keep our communities safe. “This is the worst mass shooting in history,” said Mayor Peduto, “until the next one… and the one after that… and the one after that.” This violence needs to stop, he said, and our government must step up to do its part.