Thanks to you the word is out! 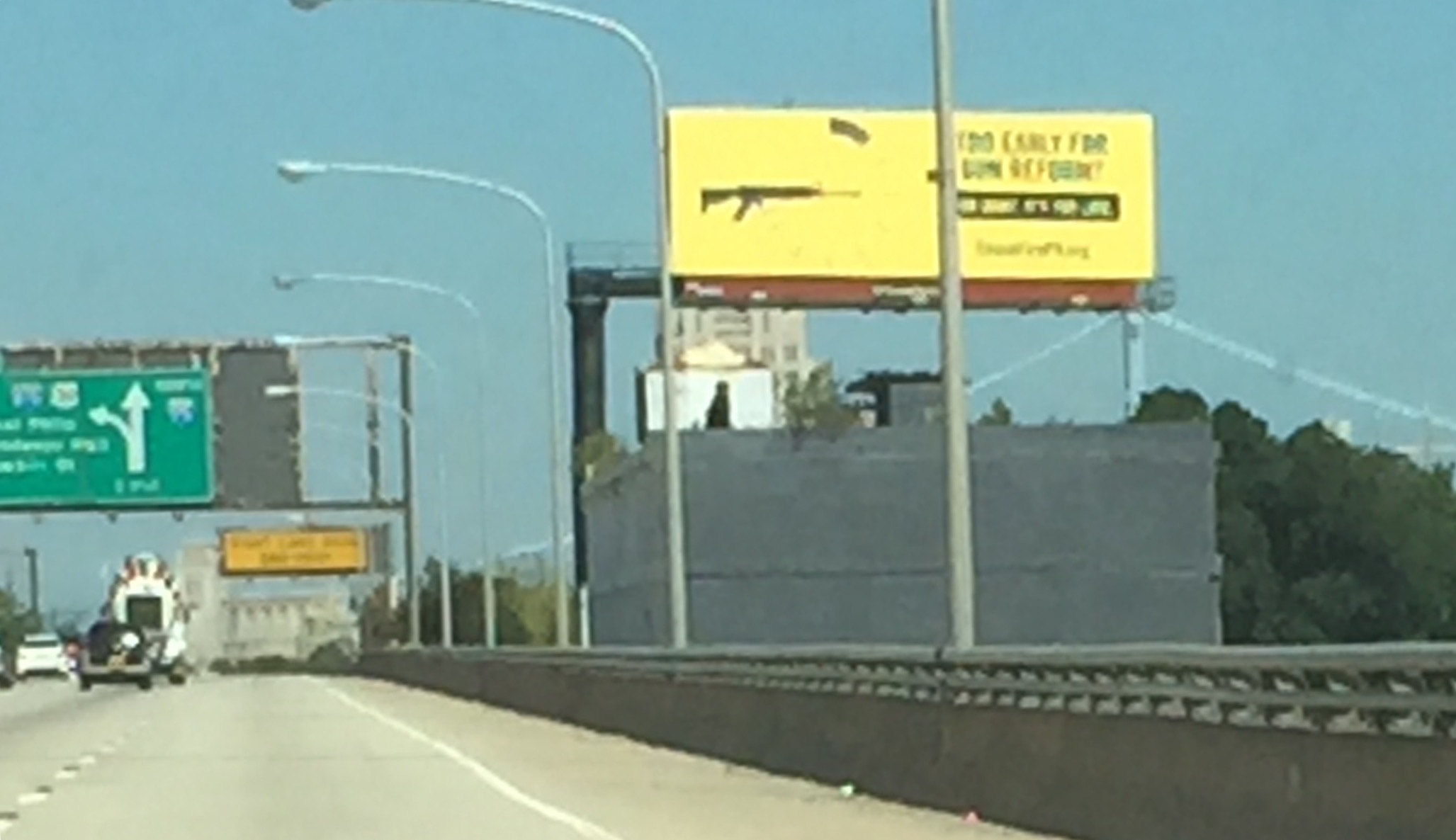 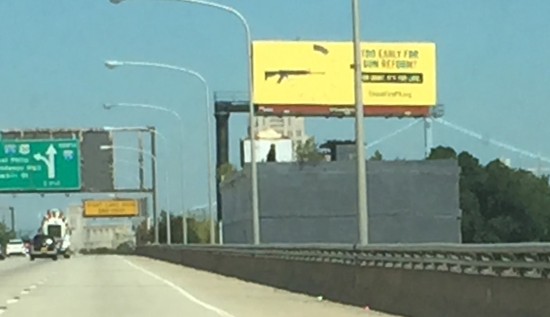 The CeaseFirePA billboard (pictured below) tackles this head on, with the clear message that for so many, it’s already too late.  We cannot afford to postpone the debate any longer, and CeaseFirePA believes that now is the perfect time — as Philadelphia is in the world’s spotlight — to make that clear.

“The Pope’s visit was already off to a good start when CeaseFirePA ally and gun violence survivor Rick Bowes and his family were chosen to greet him at the airport,” said Shira Goodman, Executive Director of CeaseFirePA. “We hope our efforts will help keep the Pope and the people of Pennsylvania focused on gun violence prevention.”

The CeaseFirePA billboard can be found on I-95 North at the Washington Avenue Exit.  Photos of the Board are below. CeaseFirePA thanks Gatesman+Dave for the design work.