Can You Make A Quick Call? 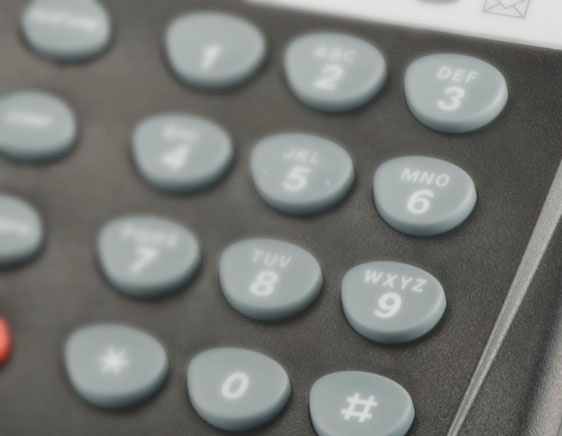 In a few days, Harrisburg is ending its holiday break. It seems the folks up there need a reminder that they work for us, the people who elected them. As we reported a couple weeks ago, the gun lobby continues to try to finagle a deal to get their legislation to the floor and avoid the normal amendment process. We can’t let that happen.

We need the House leadership to know that we’re watching and won’t let them cut special deals with the gun lobby.  A few weeks ago, your calls to the Republican Speaker and Majority Leader got noticed.  Please take a few minutes now to call the two Democratic House leaders:

Tell them that you oppose HB 2011, the bill that punishes towns by allowing gun owners to sue about ordinances that don’t even affect them.  Let them know that bill should not run, but if it does, there should be a full debate on the amendments that have been proposed to it.

And let them know that HB 1243, which strengthens the background check system, is a good bill that you support, including the Santarsiero Amendment. Tell them to run this bill.

Most of all, let them know you’re watching what happens in Harrisburg and counting on them to represent the people.