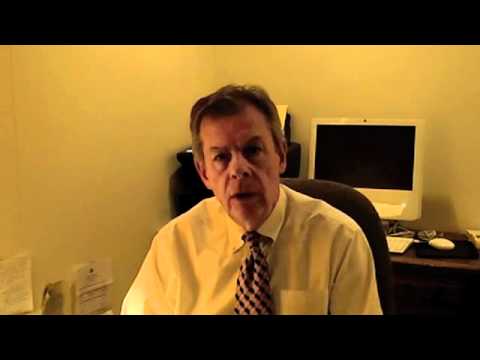 I first became interested in the subject in 1963. I was a young security officer for the US Department of State and when President Kennedy was assassinated I was called to participate in an investigation into Lee Harvey Oswald. We found immediately that he was able to purchase the weapon used to kill President Kennedy by mail order. No questions asked. He just filled out a form and it was shipped. He used that weapon to kill the president.