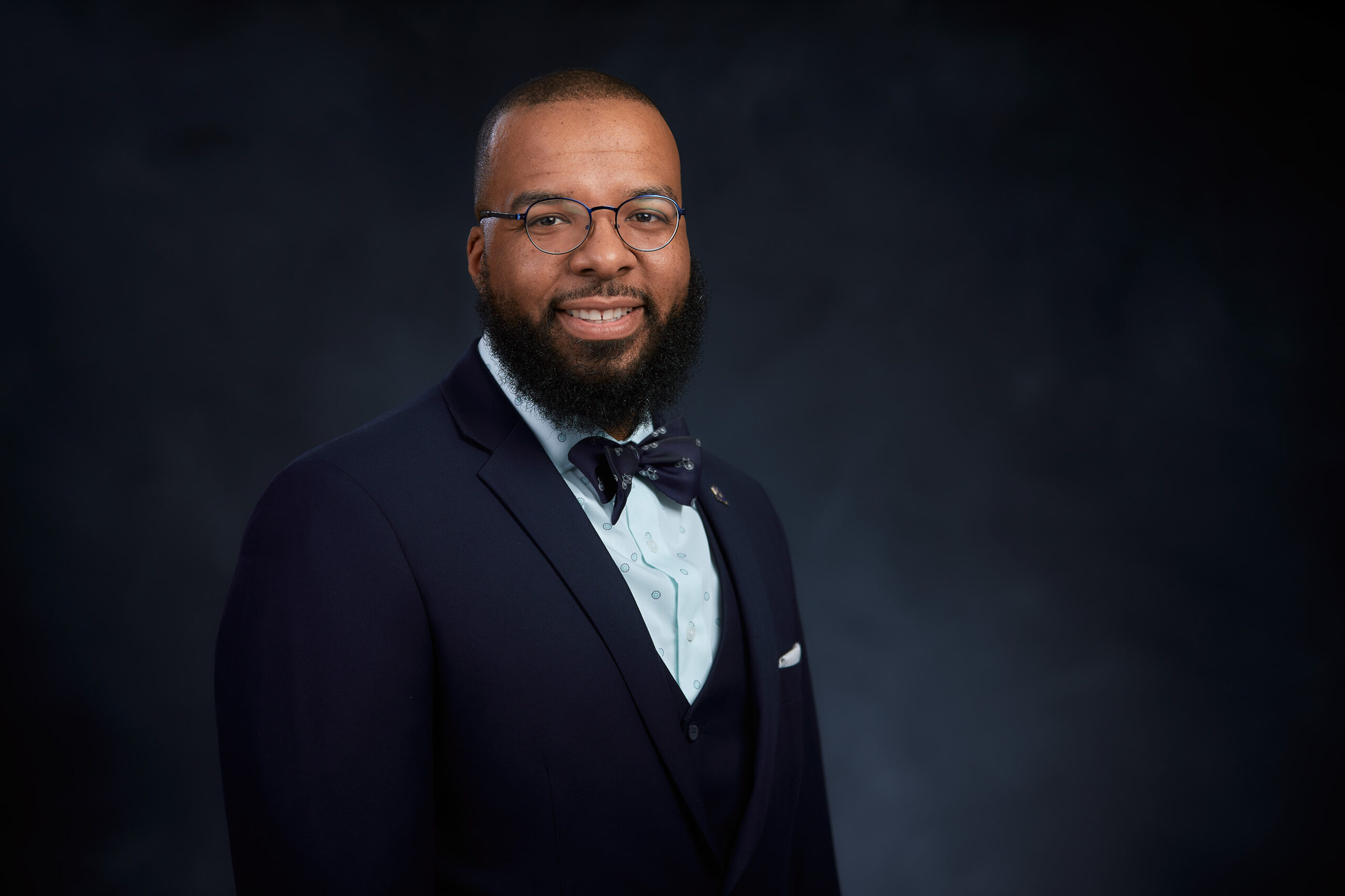 Brandon possesses more than a decade of advocacy/government relations experience in Harrisburg and now leads our lobbying and policy efforts for a safer PA. As a responsible gun owner and as a former gunshot victim who has also lost a considerable number of friends to the same fate, Brandon considers joining CeaseFirePA as the perfect opportunity for him to assist in addressing the root causes of gun violence in a very systematic and common sense manner.

Brandon has years of expertise in developing and moving public policy forward to improve the lives of Pennsylvanians. For roughly three years, he served as the Secretary of the Board of Pardons. During his tenure, he helped make the executive clemency process as accessible as it has ever been since its inception in 1872 – increasing executive clemency requests by 400 percent.

Before his appointment, Secretary Flood spent nearly a decade working for the Pennsylvania House of Representatives, where he served in a multitude of professional capacities, including Senior Research Analyst for the House Democratic Caucus’ Legislative Policy & Research Office (LPRO) and Executive Director of the Pennsylvania Legislative Black Caucus. He has also worked with a wide range of public interest advocacy organizations, including as Legislative Director for SEIU-PA.

He also founded The Lazarus Firm, LLC, which is a reentry-based company that provides administrative support to prospective applicants for expungement and executive clemency and dispenses with guidance to Pennsylvania-based employers that are interested in developing reentrant-friendly employment screening policies.