Firearms are the leading cause of death for Pennsylvanians under 19. The toll grows when you remember many survive the injury and live with the toll of ongoing gun violence. Every kid can live a life free from gun violence if we act. 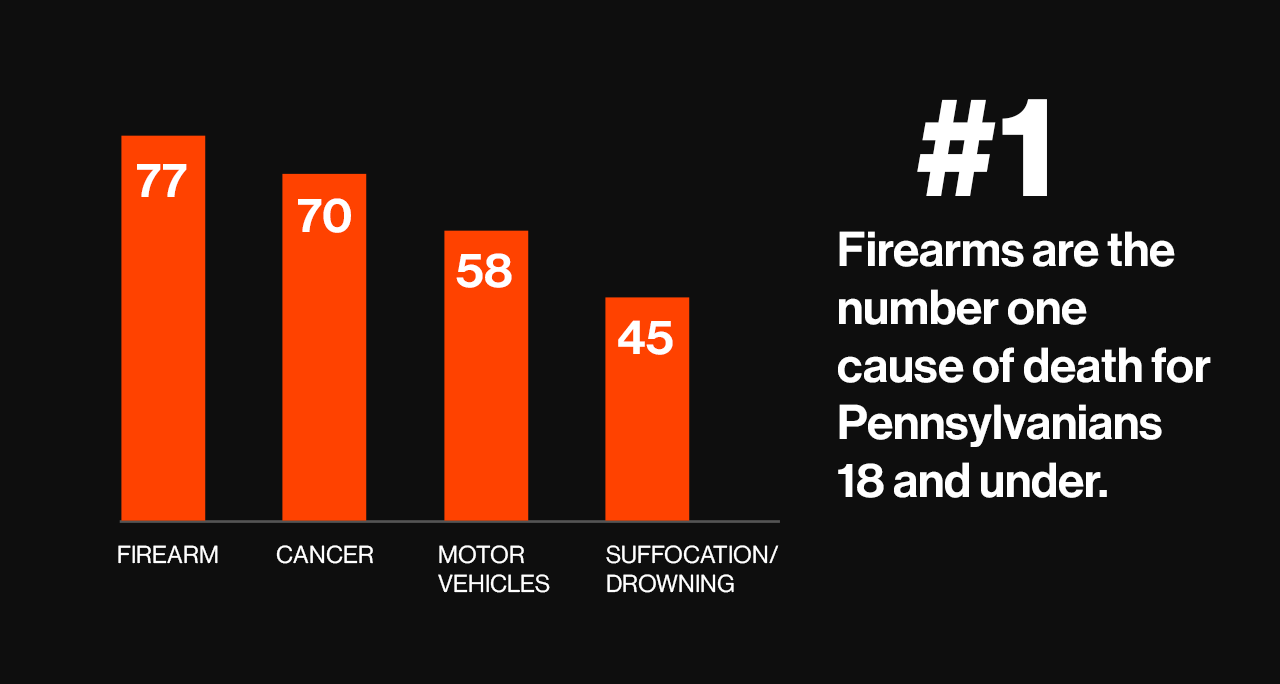 They’re going to live with that 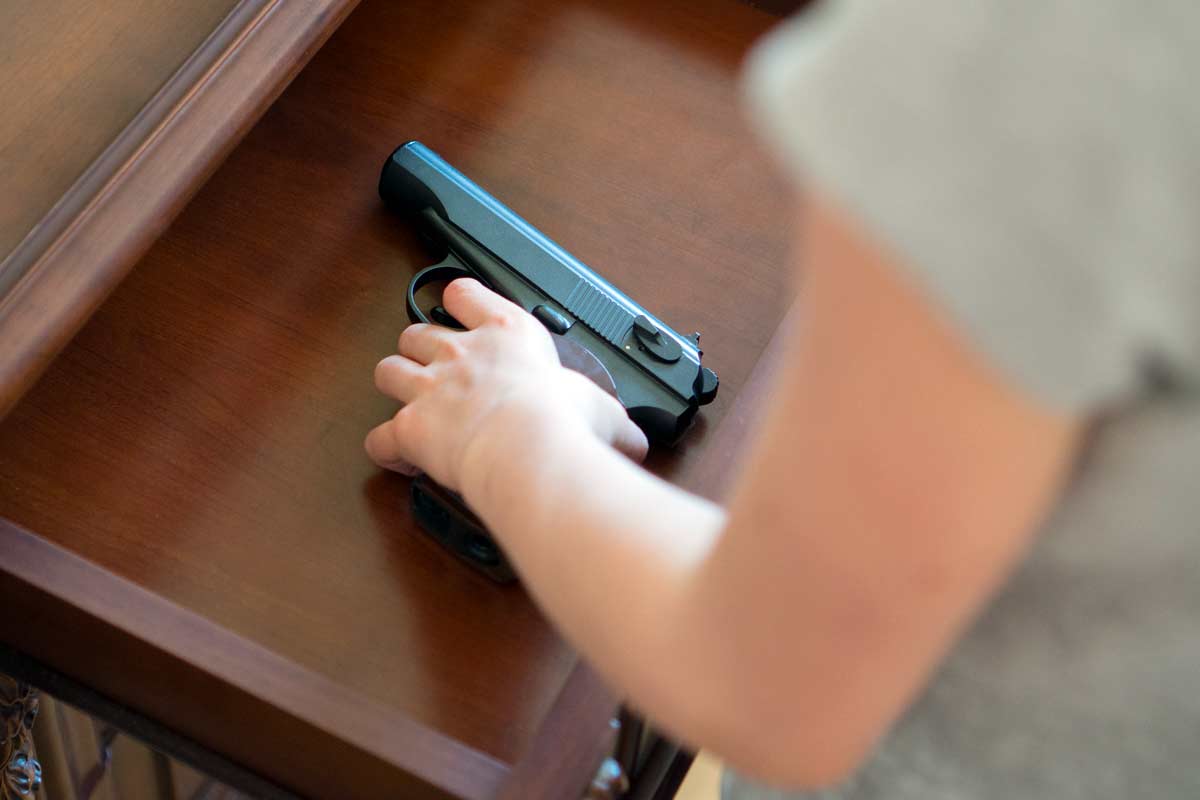 Early one morning in a Pittsburgh suburb two young children were playing in a bedroom when they found something deadly: an unsecured firearm. Moments later the five year old, Connor, was shot and soon pronounced dead at the local hospital. In that same week, another child and teenager was killed with a firearm.

In each case, a locked firearm would have saved a life.

This is tragically normal in Pennsylvania. Over the course of five years, more than 1,100 Pennsylvanians were shot before they turned 18–313 were killed. This epidemic results in 91% of children killed with guns in high-income countries are killed in the United States.

Nowhere is safe for children

Keeping kids safe is a critical responsibility of government.

Every year, tens of thousands of children are exposed to gun violence as they lose friends, parents and loved ones.

Safe storage could save a child’s life 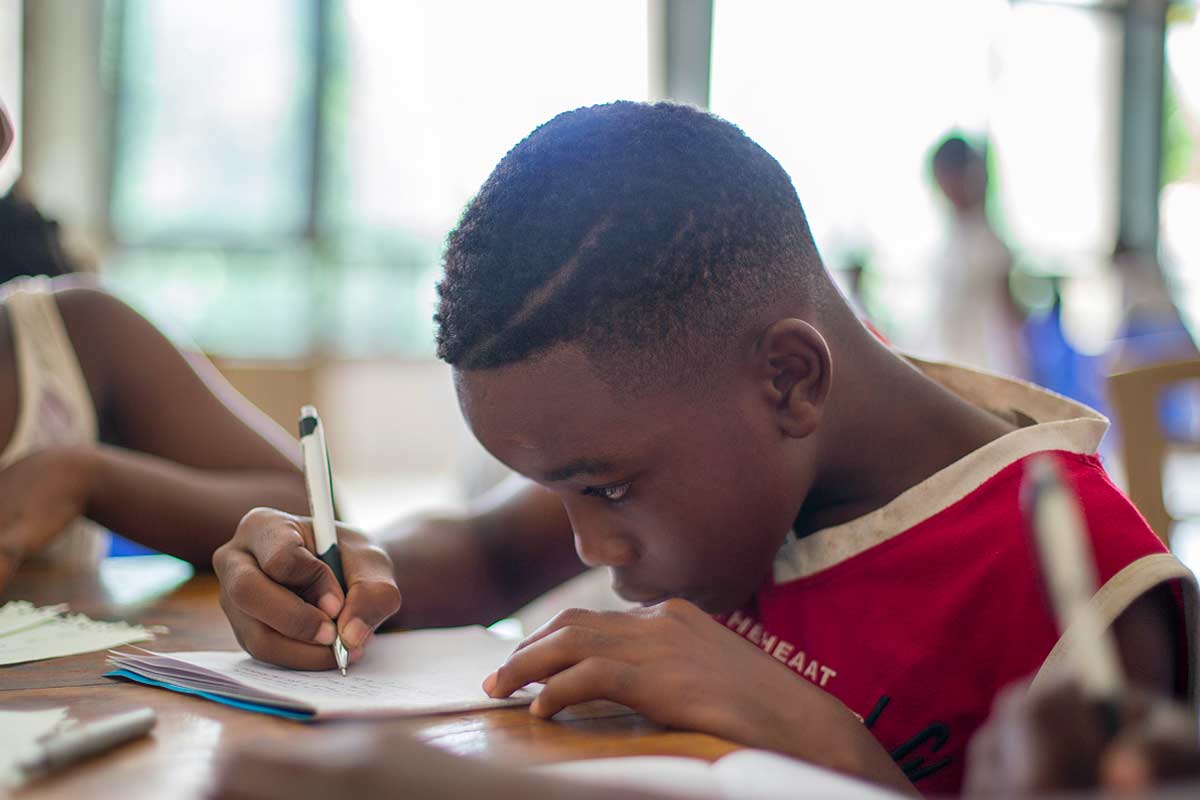 The effects of witnessing violence, hearing about violence, and living near violence have profound and lasting intergenerational effects on children, families, and our society. A study in the fall of 2021 from researchers at The University of Pennsylvania and Children’s Hospital of Philadelphia found children living within a few blocks of a shooting were nearly twice as likely to visit the emergency room for a mental health concern within two weeks of the shooting than those who didn’t, even if they didn’t witness the shooting itself. The consequences extend beyond that. Kids are expected to have lower test scores, struggle to graduate college or find a job.  Our government’s failure to act is damaging a generation. 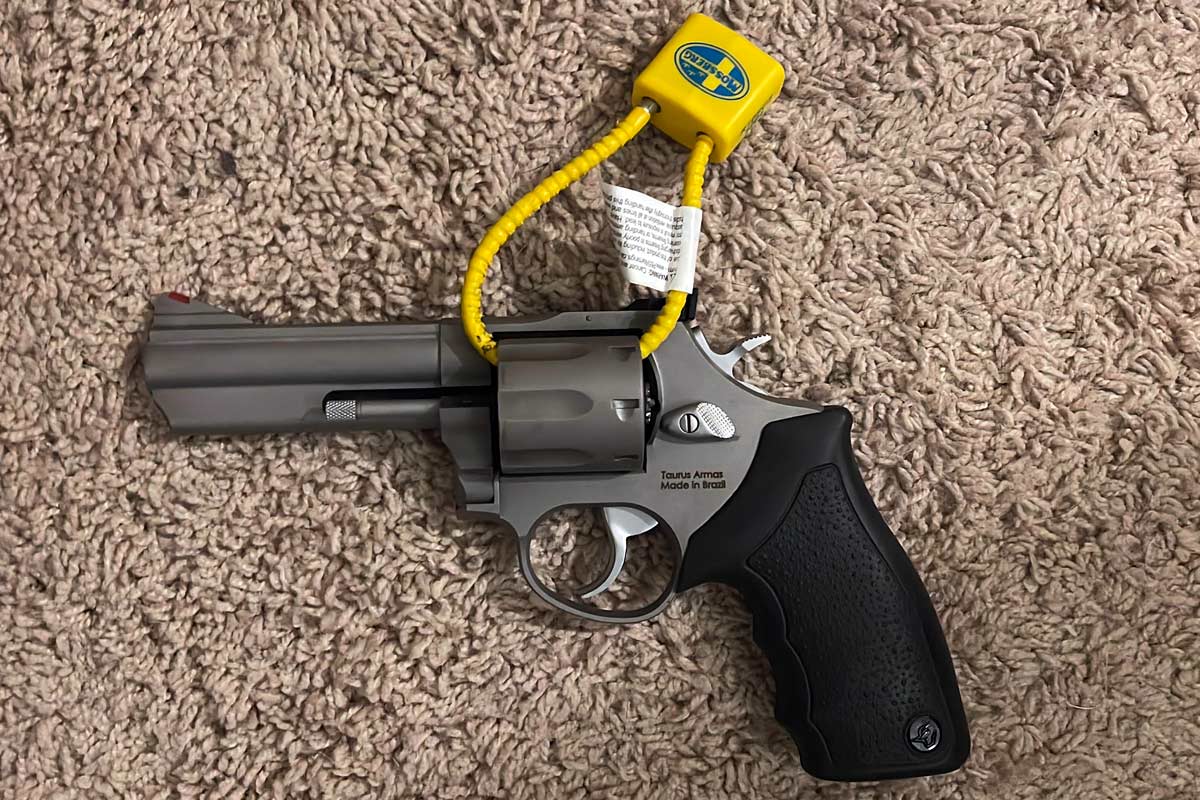 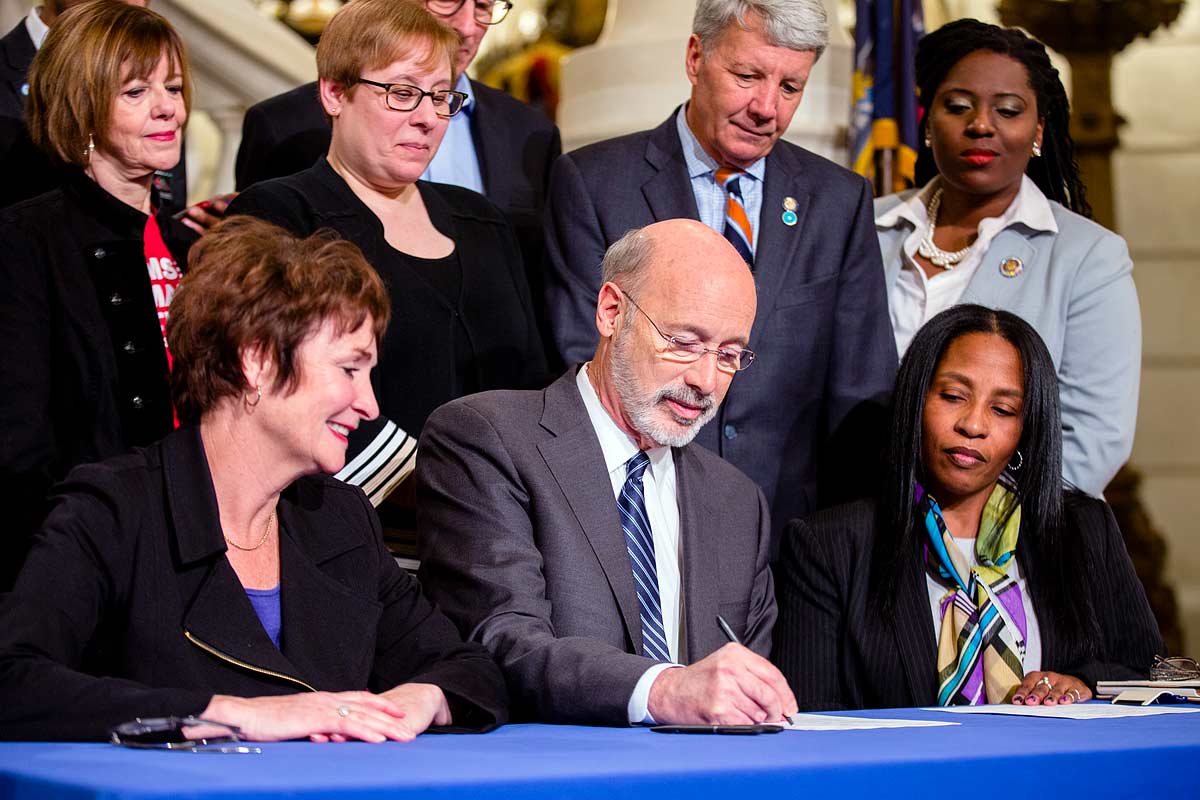 There is a new tool to keep kids safe from armed domestic abuse.

4.6 million children live in homes with unsecured firearms. The General Assembly could change that.