While firearms are used in a small percentage of suicide attempts, they make up a significant majority of fatalities. The result: firearms are responsible for more than 900 suicides every year in Pennsylvania. 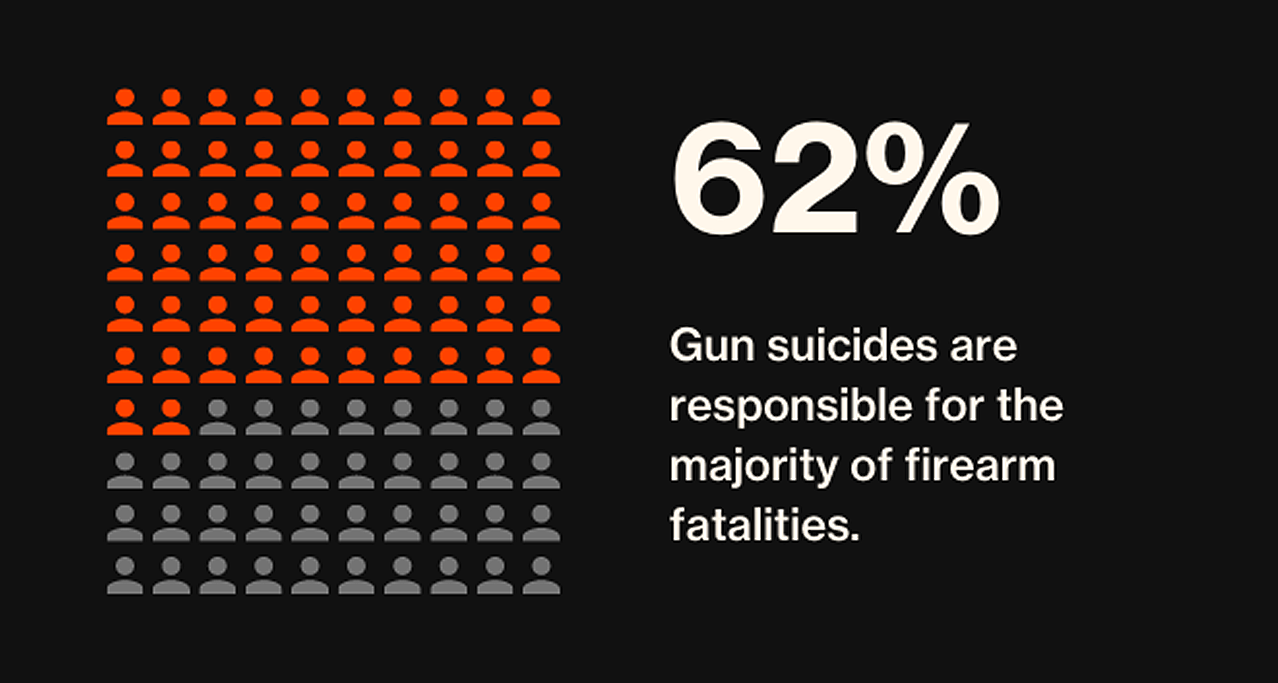 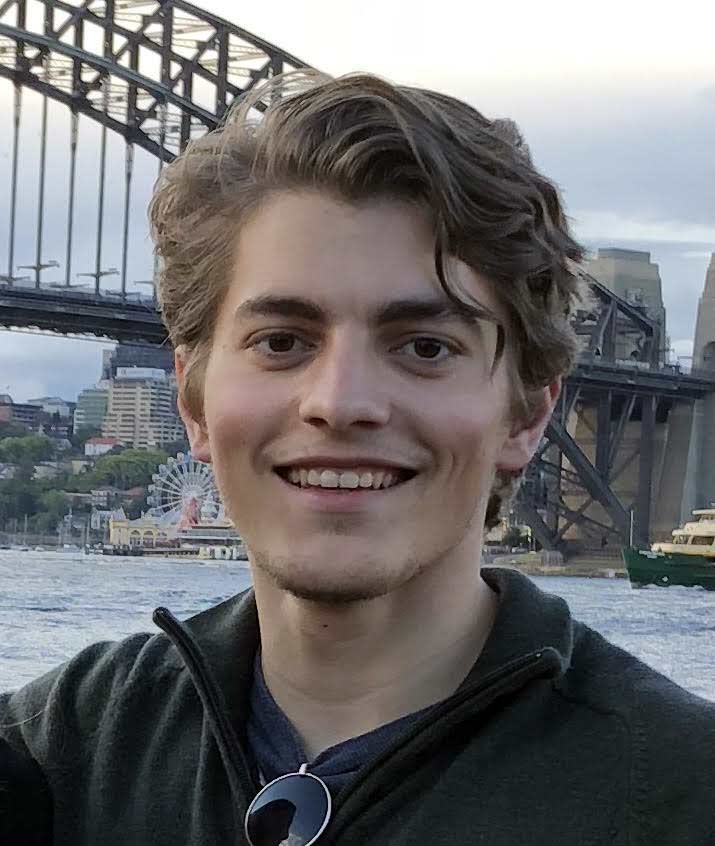 Hans was 22 years old on the verge of graduating from college. He was a vibrant part of his community, serving on Student Government and leading the Ultimate Frisbee team. Then one day, he walked into a gun store in the Philadelphia suburbs and legally purchased his first firearm. Two hours later, he was dead by suicide.

White, middle-aged men are at the highest risk of firearm suicide–89 percent of gun suicides are men and 93 percent were white in the Commonwealth. And that puts those living in rural counties most at risk, with the highest rate of firearm-related suicide per capita over the last decade happening in Wayne, Elk, Carbon, Clarion, and Schuylkill counties. 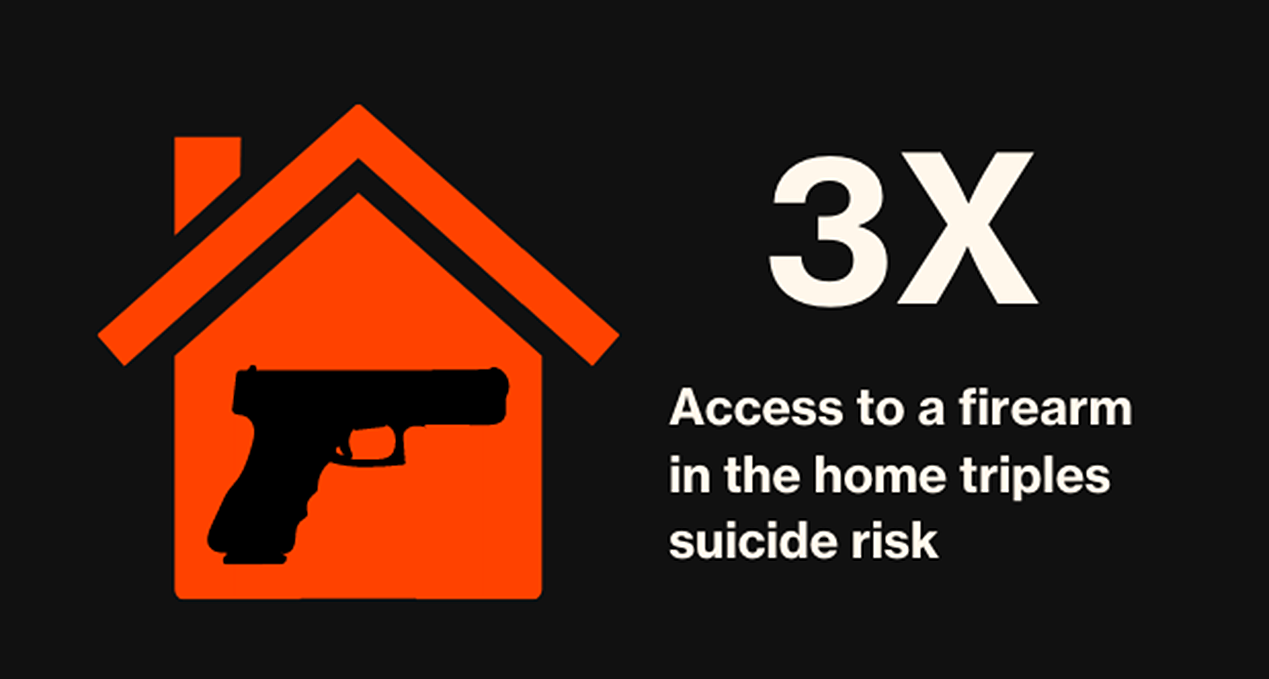 While suicide is not uniquely American, it is 8 times higher than in other developed countries. There isn’t a higher rate of mental illness in this country–in fact mental illness is not a predictor of suicide risk. The major difference: ease of access to firearms.

Most suicide attempts occur during a moment of crisis such as a loss of job, relationship challenges, economic struggles or other emotional challenges. During those moments of suicide ideation, individuals turn to a mechanism for suicide. Sometimes it’s what is at hand and sometimes it is one they choose. Delaying the attempt by reducing access to a firearm can save lives by giving time for the crisis to pass or for the individual to receive help.

No matter the reason, when it is a firearm they are more likely to die. Studies reveal that when a firearm is the method for suicide, it is fatal 9 out of 10 times. Drug overdoses, the most used method to attempt suicide, were fatal less than 1 in 10 times. That explains why firearms make only 5% of life-threatening suicide attempts, but over 50% of fatalities.

Access to a firearm in the home triples suicide risk. That danger extends beyond the owner. A 2019 study found for every 10 percent increase in estimated household ownership, the youth suicide rate increased by 27%.

We can prevent suicide

16 million Americans have survived a suicide attempt. Firearms’ fatal nature means they are mostly missing from that list.

By enacting policies that create time and space between those at risk of suicide and firearms, we can save lives.

These solutions range from waiting period before a firearm purchase, which can save the life of those who don’t have access yet to a firearm, to provide mechanisms to temporarily remove firearm access when they are having suicidal ideation. 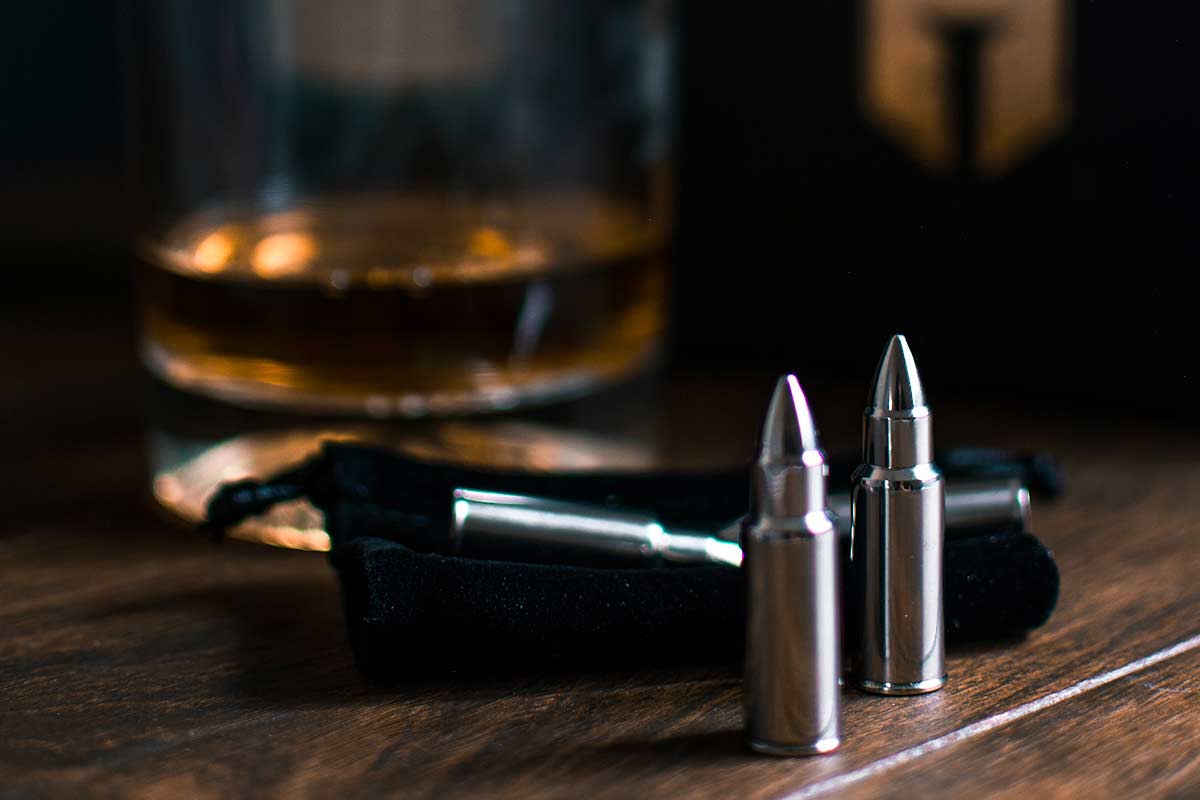 A break can save a life

Extreme Risk Protection Orders give people a chance to save their loved ones. 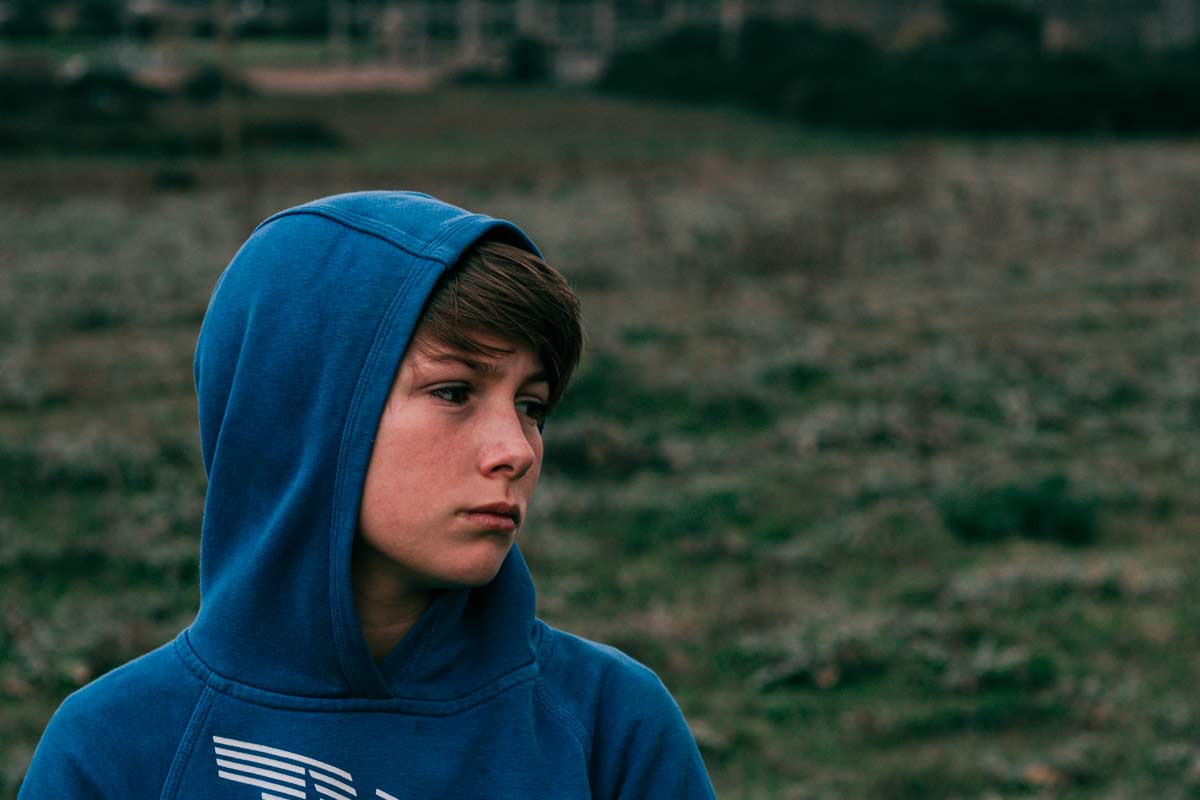 Youth suicide is rising. Securing firearms can change that.

Requiring just waiting three days before buying a gun, can give people a critical moment to get help before a suicide attempt.