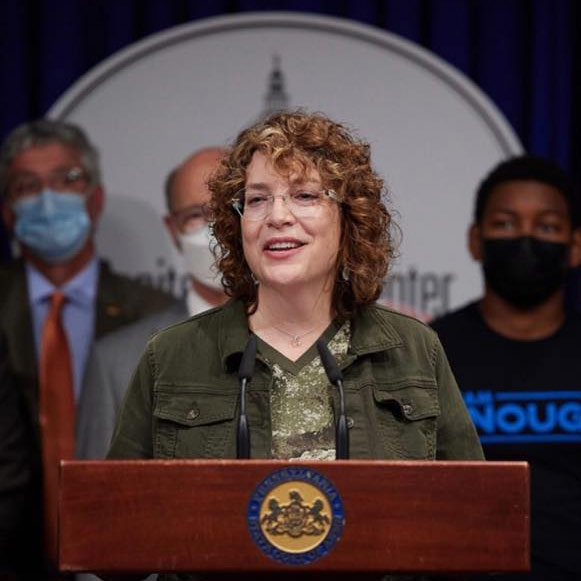 Carol joined the gun violence prevention movement from a belief that responsible gun ownership and gun safety must go hand in hand. As a lifelong hunter and a gun owner, Carol is dedicated to advocating for legislation to protect Pennsylvanians from irresponsible gun use, raising the voices of gun violence survivors, working with politicians who support the Common Agenda to End Gun Violence–and holding accountable those who don’t. A Susquehanna County native, Carol relocated to Southeast PA after serving in the US Peace Corps. Carol is a Penn State alum, volunteers with two refugee resettlement agencies, and enjoys latin dancing.