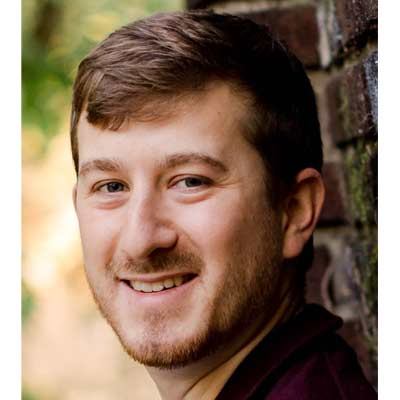 Josh Fleitman is CeaseFirePA’s Western Pennsylvania Manager, overseeing our strategy in the region to build power for the gun violence prevention movement.

Josh’s background is in politics, policy, and communications at the local, state, and federal government levels. He has long believed that the first and foremost duty of government is to protect the lives of citizens. To build support for public policy that can live up to this obligation, Josh is focused on tapping into shared values around the need for safer communities, building on CeaseFirePA’s strong presence in Western PA, and engaging new audiences among veterans, faith leaders, educators, medical professionals, and the business community. Josh previously served as Deputy Chief of Staff to PA State Senator Pam Iovino and worked in the offices of U.S. Senator Chuck Schumer, Virginia Governor Terry McAuliffe, and various government agencies. He lives in the Pittsburgh area with his wife, cat, and dog.