Every day local officials face constituents demanding an end to gun violence. They console weeping parents at funerals and must help their community heal after a mass shooting.

But, statewide legislation has forced them to continue to mourn with the community with little ability to pass local laws that would stem the violence, known as preemption. And the greedy gun lobby wants to go further by forcing taxpayers to fund lawsuits if they try.

With the General Assembly and Congress refusing to act, local officials should be given the tools to end this public health crisis. 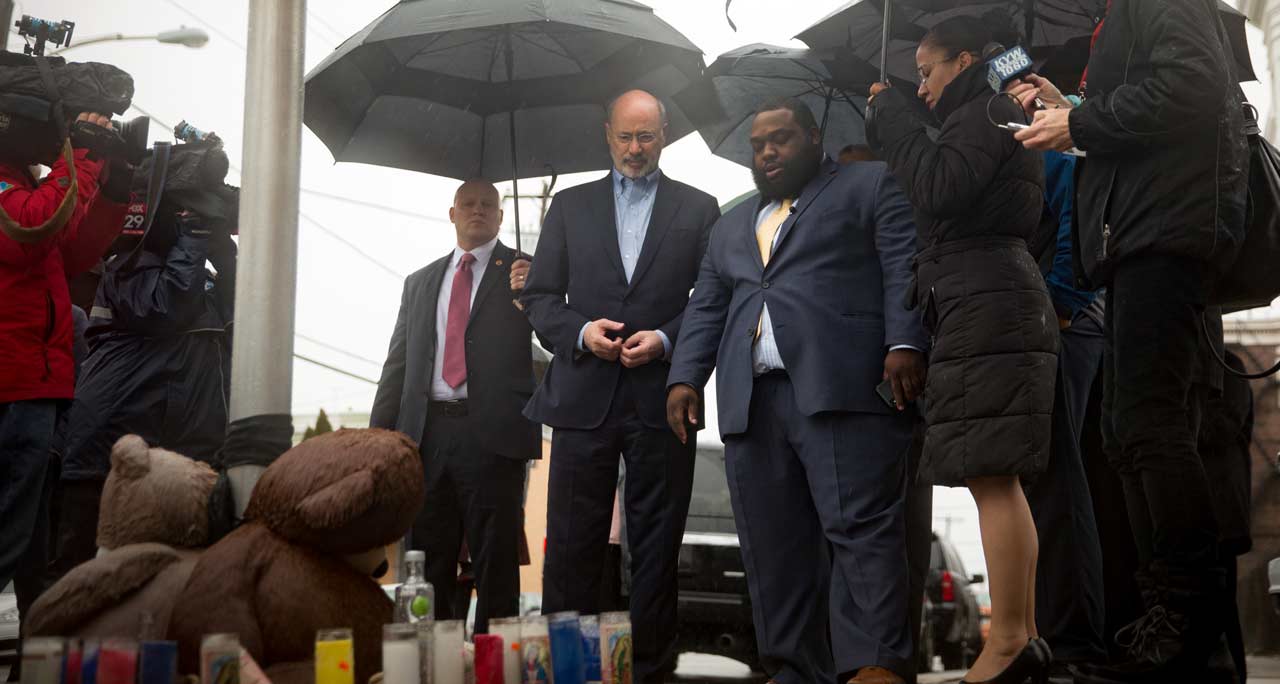 The birthplace of the United States Constitution and American democracy has nearly as long of a history of gun safety laws. In 1790 Mayor Powel of Philadelphia signed an ordinance declaring no one could discharge any firearm without the Mayor’s approval.

“no person or persons whatsoever shall fire or discharge any cannon, or other piece of artillery of ordnance . . . without the permission of the Mayor.”

Other laws passed over the coming two centuries, but in the late 2000s local officials’ frustration with lack of state action on an increasing epidemic of gun violence convinced numerous local governments to pass new ordinances. In just a few years more than 90 local governments passed gun safety ordinances to save the lives of their constituents. Altoona. Jenkintown. Bethlehem. Erie. Philadelphia. Macungie. Richland. Pittsburgh.

These popular, locally-supported laws report lost or stolen firearms. Banned firearms in parks and playgrounds. And, limited carrying of firearms in public. Each relied on gun evidence that proved they would reduce gun violence. Most of the policies had been introduced in the General Assembly, but never acted on.

“…a boon for lawyers and the gun lobby, but a disaster for the residents of Harrisburg and Pennsylvania.”
Harrisburg Mayor Papenfuse

For years, the General Assembly has preempted local action on a wide range of gun safety laws “that regulate the lawful ownership, possession, transfer or transportation of firearms, ammunition or ammunition components when carried or transported for purposes not prohibited by the laws of this Commonwealth.”

But, that preemption isn’t complete. The courts have decided second class cities can enact laws related to discharge of firearms and concealed firearms. Smaller third class cities may address illegal ownership of firearms.

That’s why Harrisburg is trying to enact legislation to allow the NRA, Gun Owners of America and individuals who’ve never visited that city to sue–and force local taxpayers to pick up their legal bill. This punitive preemption is chilling local action.

Local officials know how gun violence is impacting their community. They’ve seen the lack of waiting periods for purchases contribute to suicide rates. Their law enforcement officers inform them that lost or stolen firearms fuel trafficking of illegal firearms used in community shootings. And, their residents have begged for a way to save lives by temporarily removing a firearm from someone who wants to harm themselves or others. 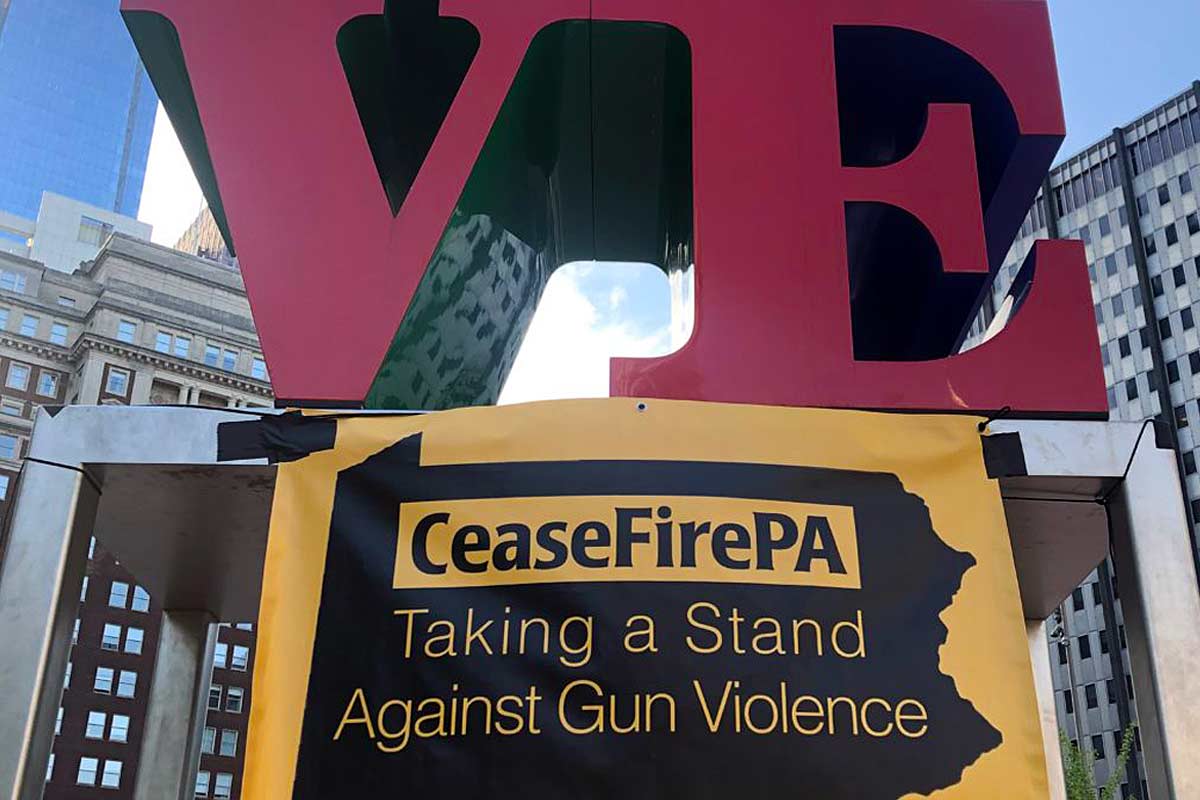 CeaseFirePA, survivors and the City of Philadelphia are suing the Commonwealth for tying the hands of local officials. 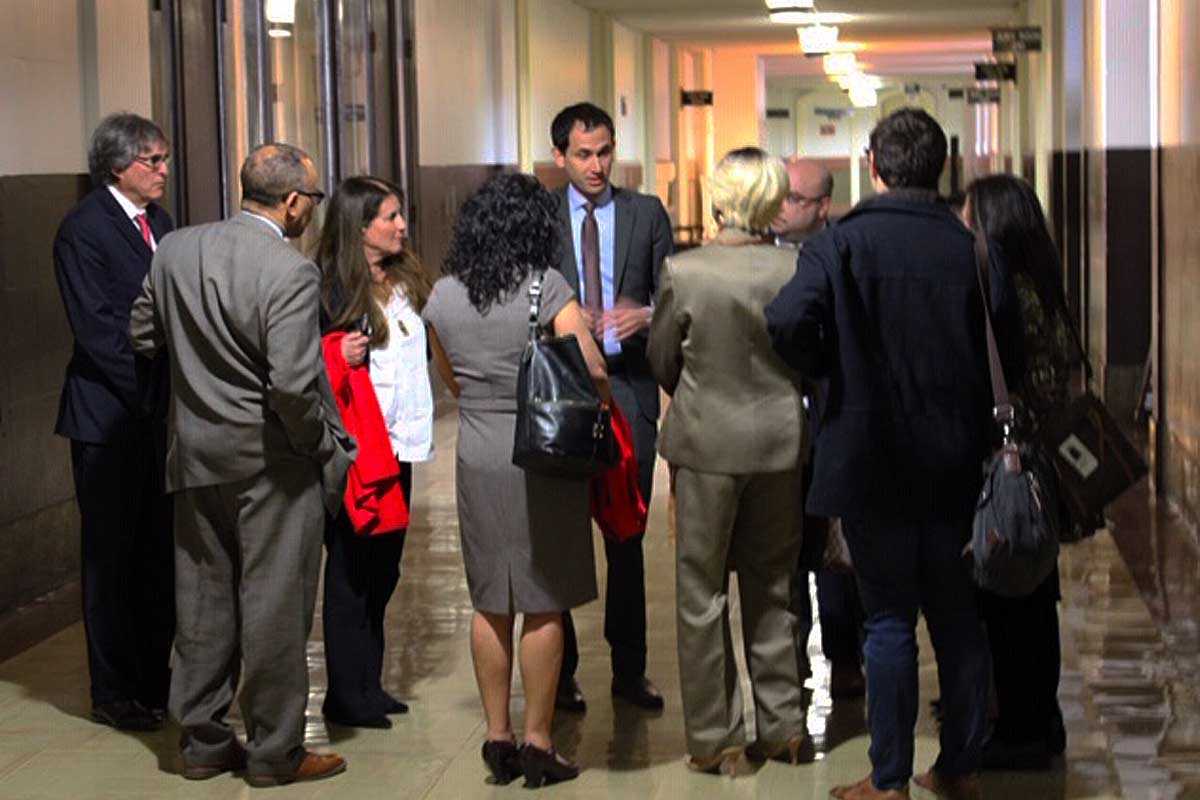 Your local officials should have the power to end gun violence.