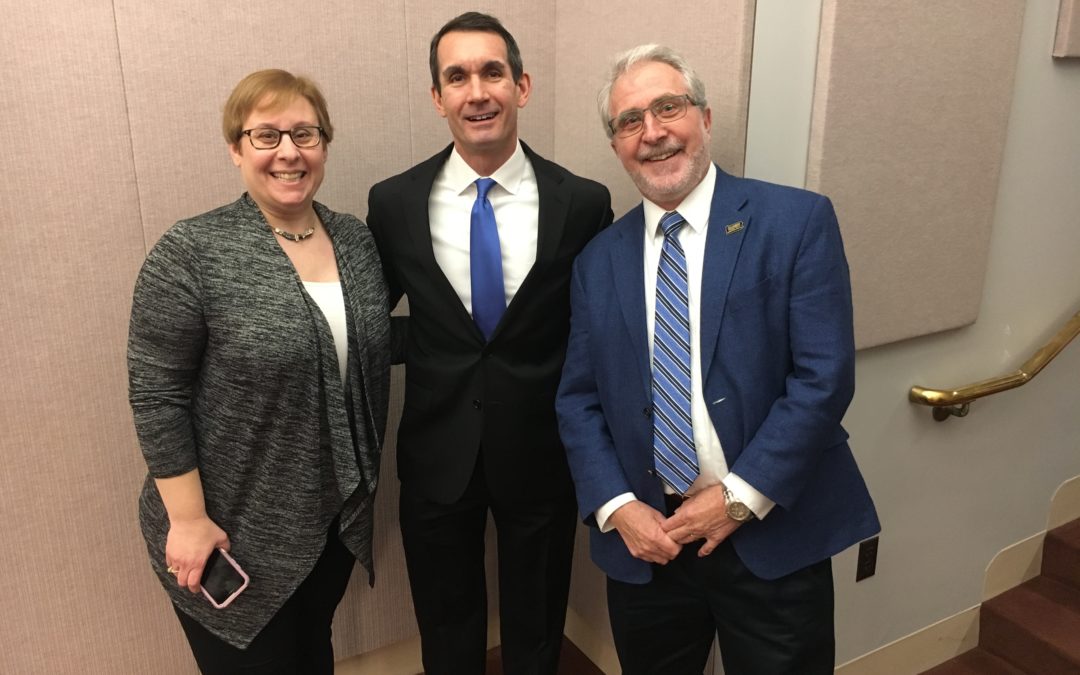 “We cannot continue to sit idly by while so many Pennsylvanians are killed or injured,” DePasquale said. “More than 1,500 Pennsylvanians died as a result of firearms in 2016 – on average, that’s four funerals held every day.”“Beyond the tragic human toll, firearm-related violence carries enormous costs to society,” he added. “Over the last decade, firearm-related injuries cost Pennsylvania taxpayers about $1.5 billion in health care costs because 76 percent of shooting victims were either uninsured or publicly insured.”

The Auditor General found that Pennsylvania should engage medical doctors and train all physicians, especially primary care physicians, to screen patients for risks of suicide and violence. DePasquale supports engaging licensed firearms dealers in looking for red flags in customers who might potentially use a firearm for suicide.

Auditor General DePasquale urged the governor to sign an executive order requiring Pennsylvania State Police to issue quarterly and monthly reports on firearms traced from crimes to help track lost and stolen guns as well as firearm-related criminal activity. The report also recommended that the state should secure funding to increase Pennsylvania’s participation in a national network that uses bullets to connect multiple crimes to single firearms.

The special report also finds that sheriffs and other law-enforcement officials who issue concealed-carry permits should thoroughly check applicants’ references and backgrounds before approving applications and consider prosecuting those who provide false information.

CeaseFirePA thanks Auditor General DePasquale for his work to make Pennsylvania safer. We hope the recommendations in the report will be implemented and we will work to support such implementation.