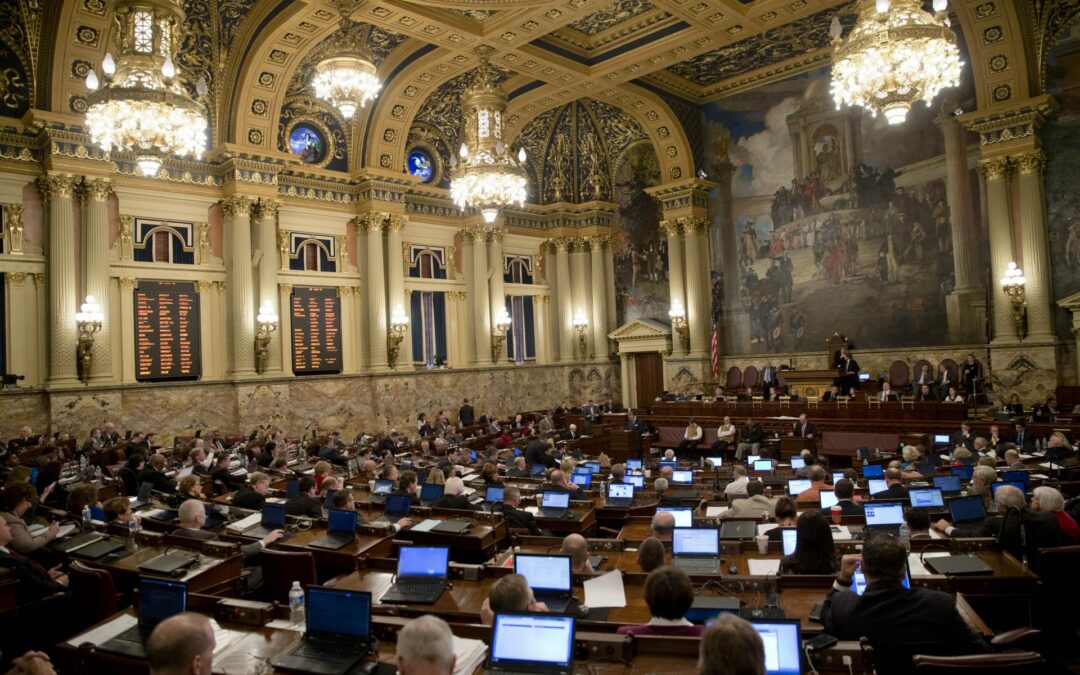 HARRISBURG, PA — On Tuesday morning, the Pennsylvania House Judiciary Committee voted to give two deadly pieces of pro-gun legislation a floor vote. H.B. 659 (Bernstine) and H.B. 979 (Dowling) were reported out of the Judiciary Committee and will receive a full floor debate in the coming days.

H.B. 659 would allow permitless concealed carry in Pennsylvania, and it would lower the age of carry from 21 to 18. And H.B. 979 would punish any local officials who take action to stop gun violence in their communities.

“Despite the pleas of Pennsylvania communities plagued by gun violence, the legislature still refuses to listen. Rather than take action to curb the epidemic, they continue to prioritize dangerous bills that respond to fictional problems,” said Adam Garber, Executive Director of CeaseFirePA Education Fund. “We’re seeing historic levels of gun violence in our Commonwealth and across the nation. Now is not the time to be removing the few safeguards we do have in place against the carnage.”

Representatives Todd Stephens (Montgomery County) and Emily Kinkead (Allegheny County) voiced their opposition to H.B. 659, sharing the grave results of enacting permitless carry in other states. Arizona experienced a 44% increase in aggravated assaults committed with a firearm in the six years after enacting permitless carry in 2010. And after Missouri lowered the minimum age to 19 for concealed carry, firearm suicide increased 7.2% among people aged 19 to 24. Representative Chris Rabb (Philadelphia) also pointed out that H.B. 659 lacked the support of law enforcement.

“Permitless carry would needlessly endanger civilians and law enforcement,” stated Garber, “as the current permit process doesn’t in any way inhibit the rights of Pennsylvanians to lawfully carry a concealed weapon.”

The other piece of legislation to report out of committee, H.B. 979, would penalize any municipalities who might respond to violence caused by permitless carry.  “Punitive preemption would put local taxpayers on the line to cover costs of NRA-backed lawsuits. We shouldn’t be helping a bankrupt organization capitalize on violent crimes,” stated Garber.

CeaseFirePA is calling on members of the House to oppose the bills. “This deadly duo of bills never should’ve made it to the floor,” stated Garber. “But now it’s up to the House to vote no on these dangerous pieces of legislation and prioritize Pennsylvanian lives.”