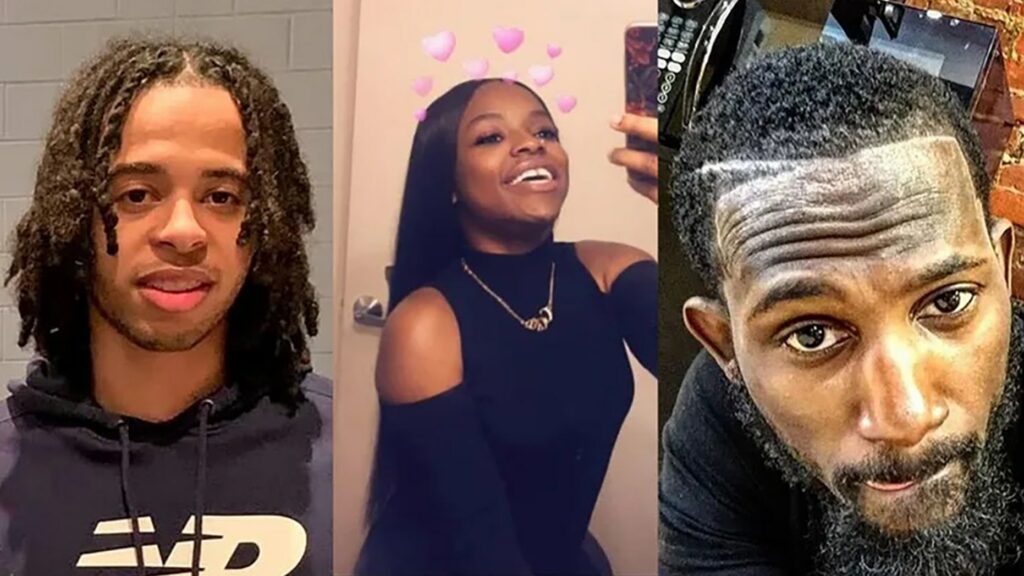 Philadelphia — In the space of moments last night, South Street revelry turned into terror as multiple gunmen allegedly opened fire. By the time police rapidly responded, 14 were injured with three dead. This was less than half of all Philadelphia shooting victims over the weekend. An extended magazine increased the carnage by allowing even more bullets to be fired into a crowd.

“This carnage was entirely predictable because it’s been happening slowly across Philadelphia, and so many other cities, for the last two years. It will only end when elected officials in Harrisburg take action. When they say that no one needs an extended magazine to hunt. That no one needs an assault weapon for safety.

“And that will only happen when every Pennsylvanian joins together to demand action. We can’t turn back time, no matter how hard we wish we could. But, we can end the violence by taking action today.”

As the Commonwealth’s leading gun violence prevention organization, CeaseFirePA Education Fund works to ensure everyone can live a life free from gun violence. We organize with communities closest to the issue, hold those in power accountable, and maximize the strengths of every member in our broad coalition.