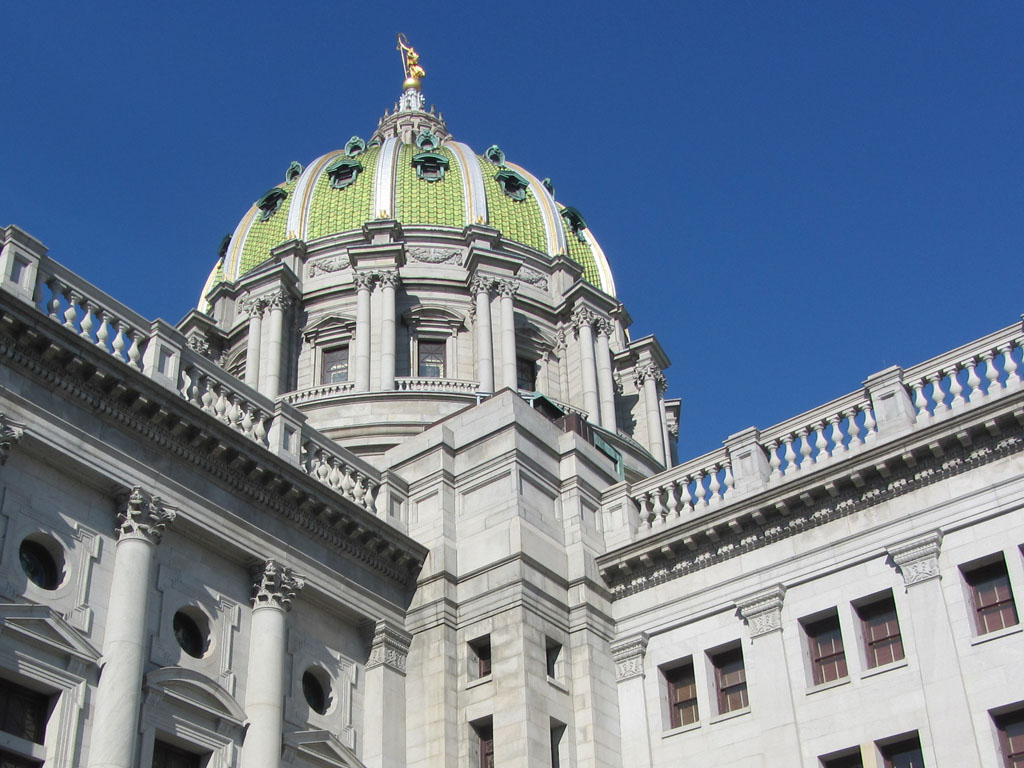 The Pennsylvania Supreme Court will soon hear arguments in a monumental gun safety case (Firearm Owners Against Crime (FOAC) et al v. Harrisburg) that could drastically alter how local governments attempt to address gun violence in their communities.  Today, a coalition of mayors, elected officials and community organizations submitted a “Friend of the Court” brief (amicus brief, attached) to the court detailing how siding with the gun lobby in this case would severely hamper local innovation to save lives from gun violence.

The case was brought by FOAC, a “gun rights” PAC, and three individuals (one of whom is the founder of FOAC) over gun safety laws in Harrisburg. But in an unusual twist, none of the plaintiffs had been charged under any of the ordinances in question, which include bringing guns to local parks or failing to report lost or stolen guns. Traditionally, such a lack of provable harm, known legally as standing, would prevent these plaintiffs from challenging Harrisburg’s laws in court.  The Commonwealth Court’s decision to allow the suit to proceed despite the lack of standing is the key issue on appeal at this stage of the case.

The coalition, led by CeaseFirePA Education Fund and Giffords Law Center to Prevent Gun Violence, filed an amicus brief on behalf of a variety of more than 60 local officials, religious leaders, community organizations and gun violence groups that have led efforts to prevent gun violence in Pittsburgh, Lancaster, and other communities.

“This lawsuit is a bullying tactic by the gun lobby,” said Rob Conroy, CeaseFirePA Education Fund’s Director of Organizing. “If the Pennsylvania Supreme Court upholds this decision, so-called ‘gun rights’ organizations could use this ruling to muzzle communities developing innovative, community-based solutions to end gun violence by filing lawsuits designed to bankrupt them for trying to keep their residents safe.”

While state law preempts local gun safety ordinances that “regulate the lawful ownership, possession, transfer or transportation of firearms, ammunition or ammunition components,” in the face of statewide inaction, many municipalities have been forced to develop innovative solutions that reduce gun deaths that do not violate that statute. However, the financial risk of such efforts grows exponentially if individuals, even those who do not reside in the local area, can bring suit without proving they were impacted.

“My community has been directly impacted by gun violence and tragedy,” said Pittsburgh City Councilperson Erika Strassburger. “As their elected official and representative, it is my duty to stand up and fight for sensible gun reform policies to address this problem. The financial risk of a lawsuit can stifle innovative, community-driven efforts by elected officials and community leaders to promote a safer community and find an appropriate solution.”

This case is being decided as the novel Coronavirus pandemic leads to a significant spike in gun sales. Many expect that to lead to a spike in violence, as the presence of guns make domestic disputes, suicide attempts, and other crime more deadly. Already, Philadelphia is seeing a marked spike in gun homicides. And a recent study found that first-time gun buyers, of which there are many during the pandemic, are significantly more likely to commit suicide in the decade after their purchase. All of this has community and survivor organizations concerned that the wrong decision could stifle regional efforts to address gun violence.

“Gun violence affects every community a little differently,” said Judy Young of Gettysburg for Gun Sense, which signed onto the brief. “In Gettysburg, both our residents and our tourist industry are endangered when hundreds of gun-wielding visitors converge on our historic battlefields–as they did this past weekend and in 2017–based on unfounded rumors of imminent ‘unpatriotic’ acts. That’s not the same as Philadelphia, where hundreds die each year from illegally-obtained, sometimes untraceable, firearms. Each community should be able to fight gun violence in ways that may be unique to them.”

Many expect the Pennsylvania Supreme Court to issue a decision in this case later this year, though that could change as the pandemic continues to impact Court operations.