We Are Angry and Impatient 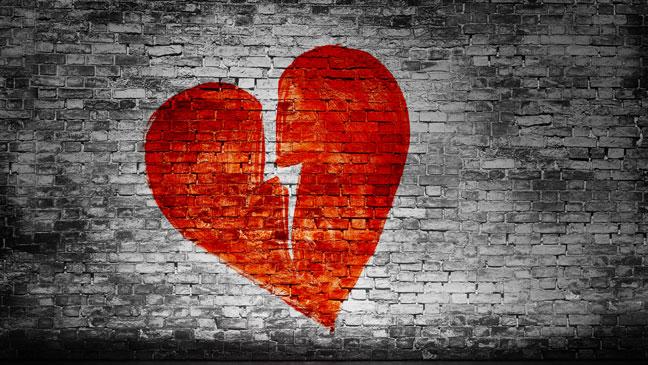 We watched mass shootings unfold in Texas and Alabama this weekend, a toddler in Allentown shot himself with a gun he found at home, five people were killed and eight injured in Philly and one was injured in Pittsburgh, there was a double shooting this morning in Harrisburg, and as we write this, a fourteen-year-old in Alabama just confessed to shooting his entire family and a woman just shot her neighbor and then herself at a veterans’ retirement community in Chester.

We are impatient and tired of waiting.  And we’re counting the days until those elected officials get back to work — one week until state representatives return to Harrisburg, two weeks for state senators.  Our U.S. representatives and senators go back to D.C. next week.

What will happen when they return? Hearings are scheduled in the PA Senate Judiciary Committee for Sept. 24 and 25.  We are expecting and demanding real action to follow — meaning votes. But will these good bills reach the floor? Will the House take up the same bills? Will the U.S. Senate move any of the good bills the House has already passed?

How many more lives do we have to lose? How many more families need to be shattered? When will it be the right time?

We’re impatient and angry. And we’re letting everyone know — democrat and republican legislators, friends and family, and the media.  There’s only one side in this fight, the right side. You are part of the solution or part of the problem.

Here are three things you can do right now to make clear that you, too, are expecting real action: