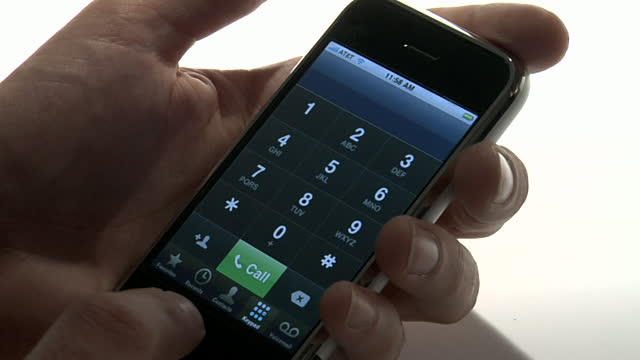 BIG NEWS FOLKS! Things are Moving Quickly in Washington, and it’s actually possible that if we make our voices heard, we may get important commonsense laws passed by the Senate.

Senator Murphy’s filibuster had the desired effect — we are getting votes on key gun policies on Monday, all offered as amendments to an appropriation bill.  There are two issues: background check expansion and closing the terror gap (currently people on the federal terror watch lists can still buy guns legally!)  There are two alternatives on each proposal:

On background check expansion, Sen. Murphy is offering an amendment based on HR 3411 to expand the background check system to close the private sale loophole and cover virtually all sales of firearms, with the exception of certain close family transfers.  There are also provisions to require that more records make it into the national background check system, and a requirement that gun owners report lost and stolen firearms to law enforcement.  These are important and commonsense provisions that will make all of us safer. We are urging our Senators to vote yes.

On the other side is an amendment by Sen. Grassley that would undermine the current background check system, especially as it weakens our ability to prevent people with very serious  mental health histories from obtaining firearms.  Senator Grassley’s proposal would automatically make it legal for people who have been involuntarily committed due to severe mental illness to buy a gun immediately after leaving a psychiatric hospital.  This is a time when people may still be at risk of harming themselves or others. This is completely irresponsible! We are urging our Senators to vote no.

There are two competing amendments on closing the terror gap; and this is basically a replay of December 2015. Senators Feinstein and Cornyn are offering amendments to be voted on. We are urging yes votes on the Feinstein amendment, which would give the attorney general the discretion to block sales to suspected terrorists.  Believe it or not, currently the FBI has no authority to block gun sales to suspected terrorists.  They can’t fly, but they sure can buy! In fact, people on the terrorist watch lists purchased guns more than 2,000 times over 11 years.  Under this proposal, which could have stopped the Orlando shooter from buying guns, the Department of Justice would be able, but not required, to deny gun sales if they have a reasonable suspicion that a person is known or suspected to be involved in terrorism.  We are urging our Senators to vote yes.

The opposing amendment, by Senator Cornyn, is an NRA-backed proposal that would make it nearly impossible to block gun sales to suspected terrorists. It requires DOJ to show within 3 days that a person will actually commit an act of terrorism (or has already committed, or conspired to commit, an act of terrorism). This is usually an impossibly high standard to meet. In fact, if the FBI has this level of evidence, they could just go ahead and arrest the person! We are urging our Senators to vote no.

We want both PA Senators to stand up for safety and vote the right way.  We believe Senator Casey will support both the Feinstein and Murphy amendments.

Please call Senator Toomey and ask him to do the same.  His office phone numbers are below:

Another way to act is to  Text ChecksWork to 877-877, to be automatically connected to Senator Toomey.