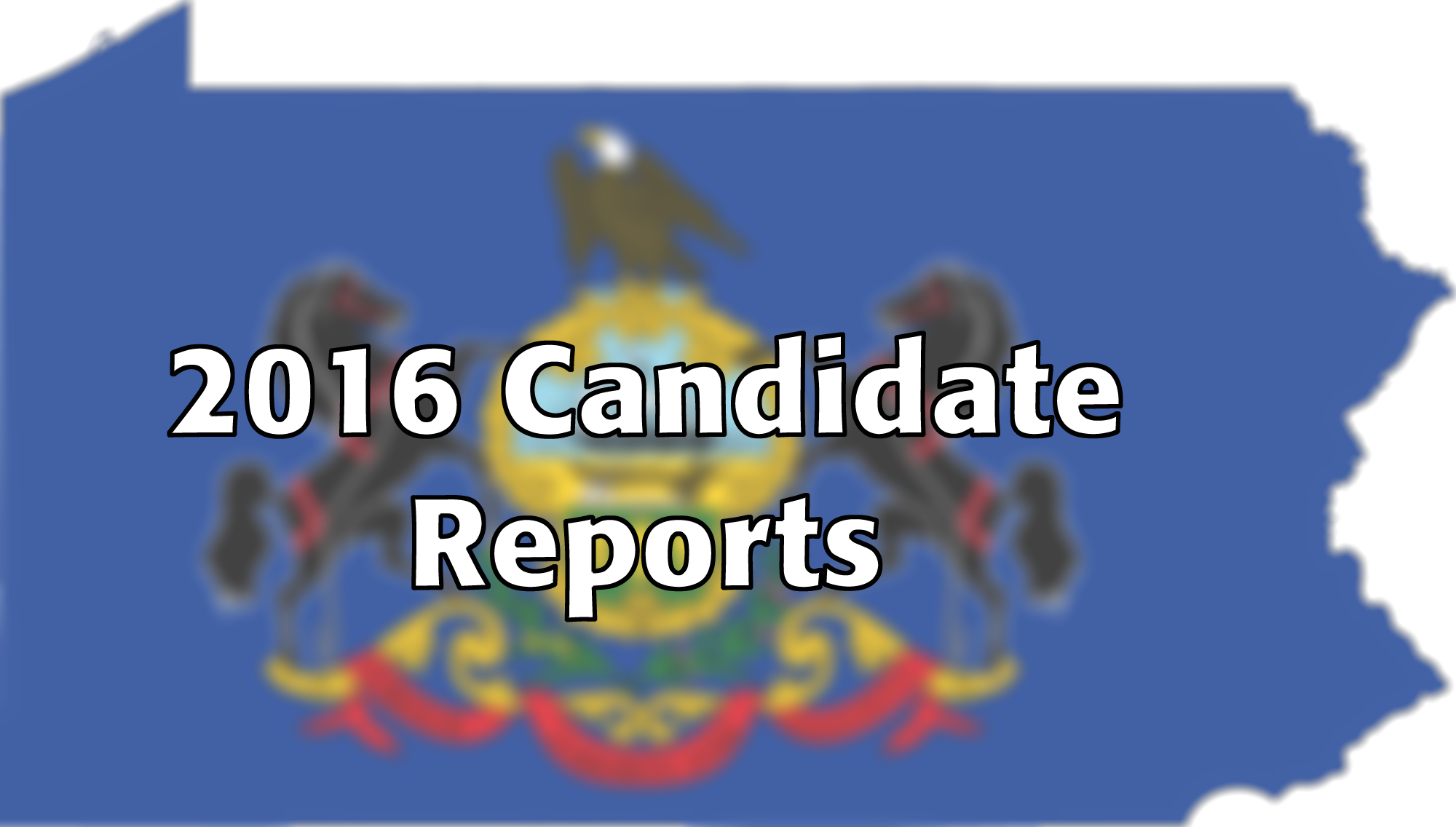 The candidate responses, particularly those of the Democrats running for Senate and Attorney General, demonstrate a recognition of the critical importance of the issue of gun violence prevention.  We are hopeful that this will mean a continued focus on this issue and potential solutions as the campaigns continue throughout the spring and into the fall.

Report on the Candidates for U.S. Senate

CeaseFire Pennsylvania is very pleased that three of the candidates running in the Democratic primary for Senate – John Fetterman, Katie McGinty and Joe Sestak – each received a grade of 100% on the candidate questionnaire, demonstrating their unequivocal support for gun violence prevention policies. “On the critical issue of gun violence prevention, we believe that voters in the Democratic primary have three solid choices,” said Goodman.

The fourth Democrat, Joseph Vodvarka[1], and Republican incumbent Senator Pat Toomey each declined to respond to the candidate questionnaire. CeaseFire Pennsylvania is disappointed that these candidates failed to allow the voters to learn about their positions on this critical issue. We are particularly chagrined that Senator Toomey failed to respond given his campaign’s recent efforts to promote the Senator as a champion of gun safety.  The voters deserve to know his detailed positions on proposed policies to make this nation and Commonwealth safer.

The candidates’ responses and our full report are available here: 2016-Senate-Response-Report.pdf.

Report on the Candidates for PA Attorney General

“Gun violence prevention is a critical issue for Pennsylvania. Those who hope to lead our state into the future must be prepared to discuss, debate and provide clear plans for how they will reduce gun violence,” said Goodman.

The full responses of the candidates and our report are available here: 2016 AG Report.

CeaseFire Pennsylvania is the advocacy arm of CeaseFirePA, a statewide organization working with mayors, law enforcement, faith leaders, community organizations and Pennsylvanians taking a stand against gun violence. We work to reduce gun violence, stop the flow of illegal guns onto our streets, and keep guns out of the hands of those who should not have them.

[1] On March 30, the Commonwealth Court granted a petition to have Mr. Vodvarka removed from the ballot. As of this writing, he had not decided whether to appeal.