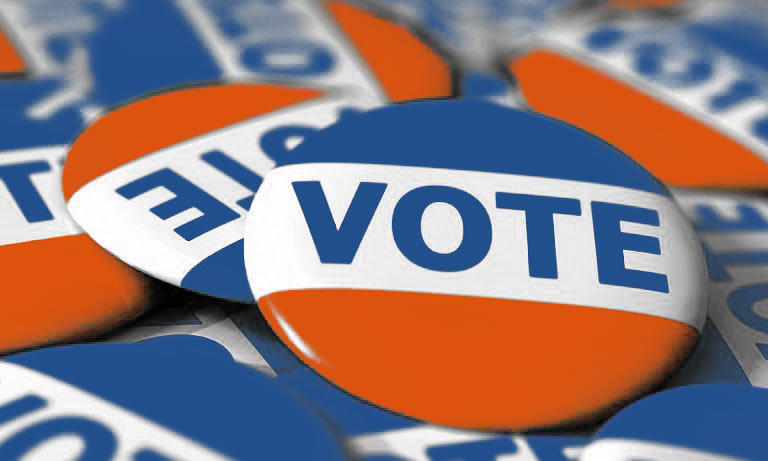 PHILADELPHIA — Today CeaseFire Pennsylvania officially launched an independent expenditure advertising campaign focused on flipping the PA House and electing a gun safety majority. The campaign was kicked off with two advertisements, each of which will target over 20,000 voters. The first piece of the advertising campaign focuses on incumbent Rep. Wendi Thomas’ attempts to undermine the governor’s public safety orders by allowing guns to be openly carried during a state of emergency. The second piece focuses on Republican Tracy Pennycuick’s commitment to put guns in public schools.

This advertising campaign comes off the heels of weeks of significant ground effort by the organization. CeaseFire Pennsylvania has mobilized volunteers across the Commonwealth to make calls and send text messages to voters in support of Ann Marie Mitchell (HD 178), Jill Dennin (HD 147), Anton Andrew (HD 160), and Deb Ciamacca (HD 168). Volunteers have reached over 15,000 voters and made it clear that gun safety is on the ballot this November.

“Pennsylvanians overwhelmingly support stronger gun laws, yet House leadership has failed to vote on a single gun safety bill this session,” said CeaseFire Pennsylvania Lead Organizer Max Milkman. “People across the Commonwealth feel betrayed by their elected officials and we are working to hold those elected officials accountable for their inaction” Milkman continued.