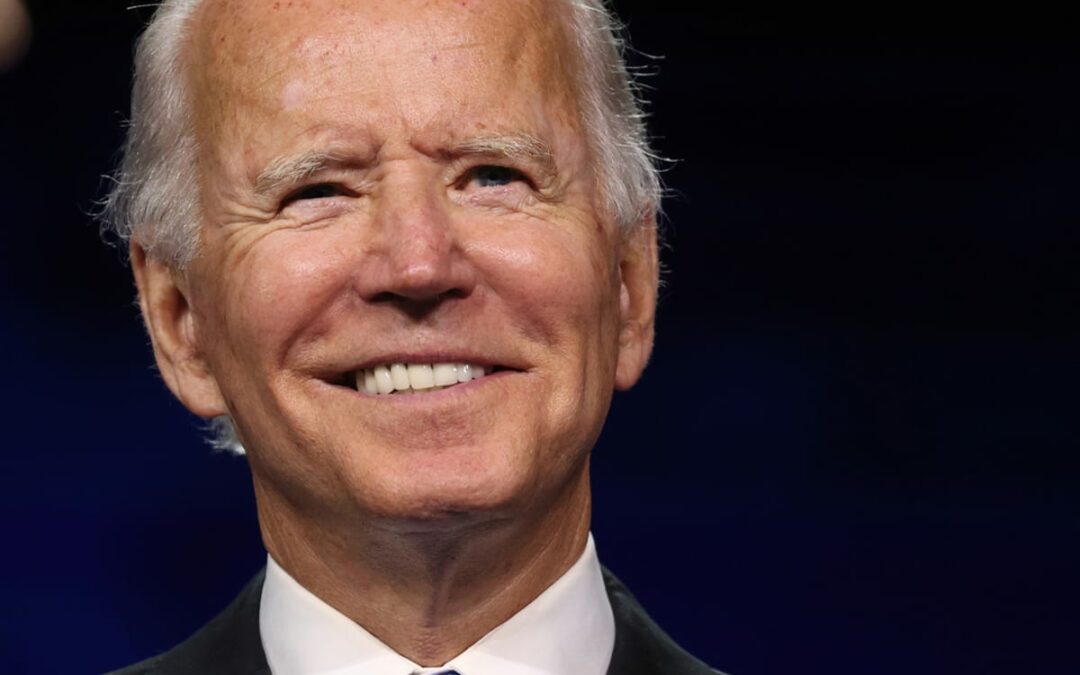 Today the White House announced a series of executive actions to curb the gun violence epidemic devastating communities in Pennsylvania, including the proliferation of deadly “ghost” guns. These easily-completed firearms can be bought without a background check, making them increasingly the firearm of choice in crimes. They made up 1 in 10 crime guns recovered so far this year in Philadelphia, a significant increase over 2020. President Biden’s action comes weeks after PA Attorney General Shapiro’s historic agreement with the Commonwealth’s largest gun show to stop selling these weapons.

Included in these actions is the nomination of David Chipman, as the new head of the Bureau of Alcohol, Tobacco, Firearms and Explosives (ATF), a longtime former ATF agent and recently Senior Policy Advisor at Giffords. Today’s historic announcement marks the biggest step forward on gun reform in the last 30 years.

“In the wake of so much tragedy, Pennsylvanians celebrate President Biden’s action today to make our communities safer,” said Adam Garber, Executive Director at CeaseFirePA Education Fund. “Our laws start recognizing that ghost guns destroy lives just like any other firearm and that stabilizers make it easier for someone to commit a mass shooting with deadly accuracy.”

The announcement included a variety of proposals for federal gun safety and violence prevention, including:

In response to President Biden’s actions on ghost guns, Attorney General Shapiro stated: “Law enforcement and community groups spoke together, loud and clear, to demand immediate action to combat ghost guns and we applaud the Administration’s swift action in addressing this issue. Ghost guns are quickly becoming the weapon of choice for criminals and fueling the gun violence epidemic. That’s why I issued a legal opinion in 2019 to have ghost guns categorized as firearms in Pennsylvania. The gun lobbies sued the very next day. It’s why I negotiated with the largest gun show promoter in Pennsylvania to ban the sale of ghost guns at shows, and led a coalition of attorneys general in issuing a letter to AG Garland on this issue just last month. We can, and will, do more — President Biden’s executive orders are a crucial step to helping us shut down the legal loopholes that make it easy for criminals to carry these dangerous, untraceable firearms. The work of advocates like CeaseFirePA has been crucial to elevating the importance of this issue, educating the public on the dangers of ghost guns, and working with law enforcement to develop real solutions to the problem.“

Today’s executive actions set the tone for gun safety advocacy in the Biden Administration while putting additional pressure on legislators to bolster the President’s efforts and pass gun legislation. In addition to legislation, advocates are calling on Senator Toomey to support President Biden’s nominee for the ATF, David Chipman. Senator Toomey has supported gun safety reforms in the past, and his support of this nomination would signal the bipartisan effort and majority support to make American lives free from gun violence.

“In an increasingly divided political world, gun safety is a rare bipartisan issue,” finished Garber. “And by supporting President Biden’s ATF nominee, Senator Toomey can end his term of public service by supporting Pennsylvanian lives and cementing his legacy as a gun safety advocate.”

CeaseFirePA Education Fund is Pennsylvania’s only state-based gun violence prevention organization. Our mission is to end the epidemic of gun violence through education, coalition building and advocacy.