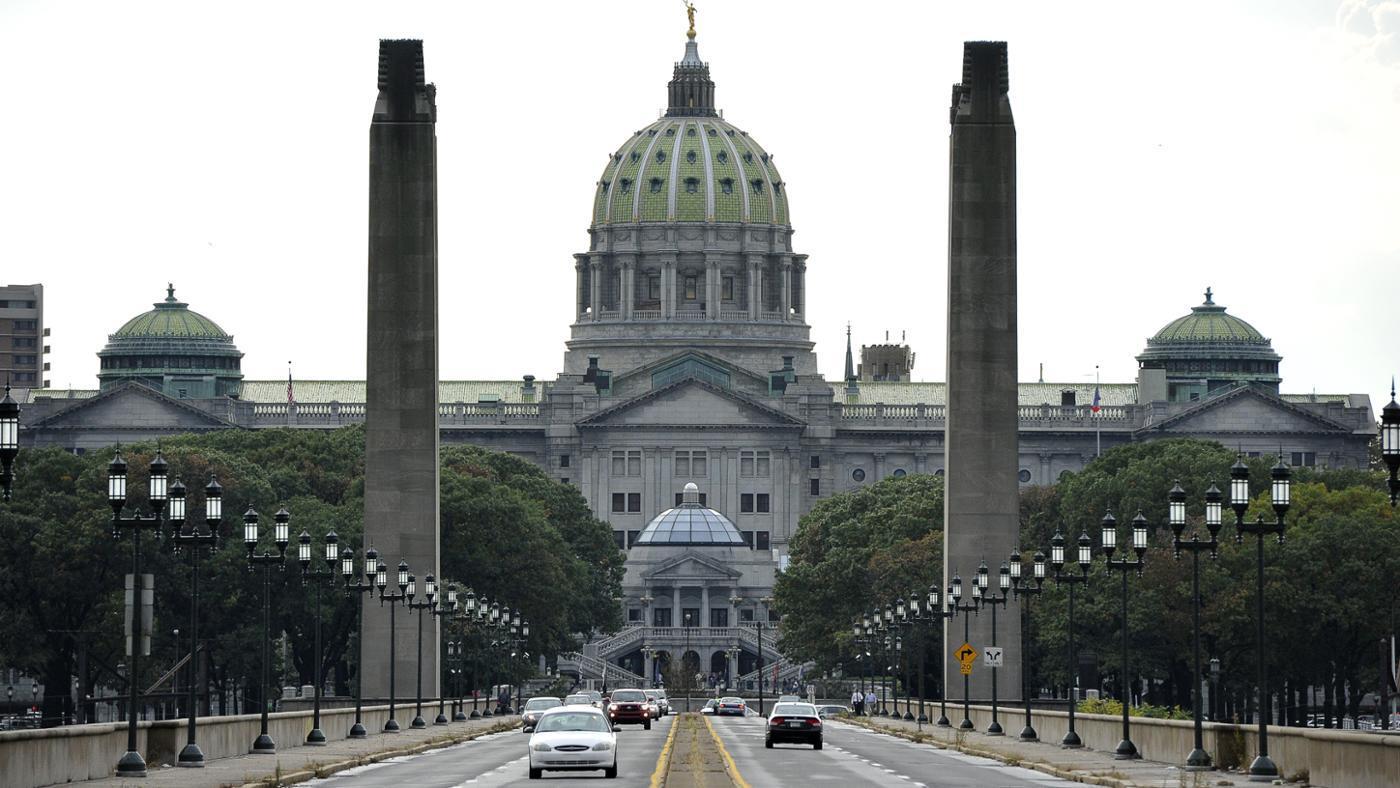 CeaseFirePA condemns this morning’s vote by the Local Government Committee of the Pennsylvania Senate in favor of SB 5, which would reenact the controversial provisions of Act 192, which the Pennsylvania Supreme Court struck down as unconstitutional.  This bill expands preemption of local firearms laws and creates a special right to sue Pennsylvania towns and cities.  The private right of action created by this bill — along with the right for organizations to sue on behalf of members — are unavailable in any other context and undermine hundreds of years of common law that govern how someone obtains standing to sue.

Four mayors — Philadelphia’s Jim Kenney, Pittsburgh’s Bill Peduto, Lancaster’s Rick Gray and Oxford’s Geoff Henry — submitted a letter urging the Committee to oppose SB 5. They wrote, “This bill is an unacceptable punitive measure that forces mayors and councils to choose between protecting public safety and protecting the public fiscally. . . .We cannot govern under constant threat of lawsuit by citizens who do not live in nor visit our cities, and by outside organizations granted a special status to sue.”

While the legislature tries again and again to pass this bill, it ignores actual legislation that would make Pennsylvania safer.  CeaseFirePA Executive Director Shira Goodman committed to a full-on fight against this legislation: “The gun lobby is obsessed with creating a special right for itself to sue our cities, punish elected officials for working hard to keep people safe and divert tax dollars to frivolous litigation.  We will work with mayors, council members, and individual Pennsylvanians to fight this effort.”