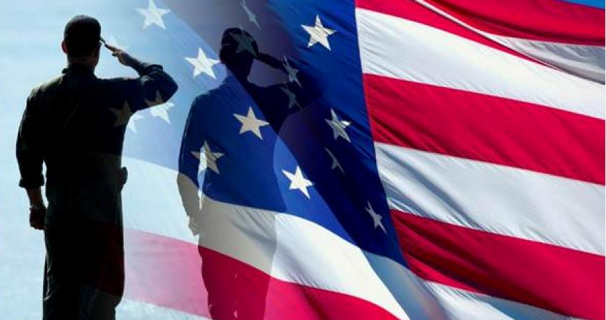 Last night the US House Republicans checked off another item on the National Rifle Association (NRA)’s legislative to-do list. By a vote of 240-175 Republicans passed HR 1181, a bill that reverses a process used for almost 20 years to keep guns away from certain Veterans identified by Veterans Administration and that could ultimately result in the automatic restoration of firearms to tens of thousands of veterans who may pose a danger to themselves or others.

According to the VA, there are over 170,000 prohibiting records for these beneficiaries already in the background check system and under this legislation, those records would be removed entirely and no longer lead to a failed background check.

As the country experiences a veteran suicide rate that is more than 20 percent higher than civilian Americans, H.R. 1181 would effectively repeal the law that blocks Veterans Affairs beneficiaries from possessing or purchasing firearms if, after they have received due process and a formal hearing, they have been found mentally incompetent.

During the debate on the bill yesterday, the bill’s sponsor Chairman Phil Roe (R-TN) was not able to adequately clarify whether the policy would be retroactive. Despite this confusion, the bill was hastily pushed through the House, appeasing the NRA.

Captain Mark Kelly, Navy combat veteran, retired NASA astronaut and the Co-Founder of Americans for Responsible Solutions gave the following response to the bill’s passage in the house, “At a time when roughly 7,000 veterans are committing suicide every year, the House of Representatives passed a dangerous new bill that would make it easier for veterans in crisis to access firearms. Instead of passing legislation that would give our veterans who are facing a mental health crisis the world-class resources they need and deserve, our lawmakers passed a bill that would put veterans at risk. I hope the U.S. Senate listens to our nation’s veteran leaders and rejects this irresponsible bill.”

The following PA representatives voted to support the bill:

We will continue to fight this dangerous bill and will be in contact with Senator Pat Toomey’s (R) and Senator Bob Casey’s (D) offices.