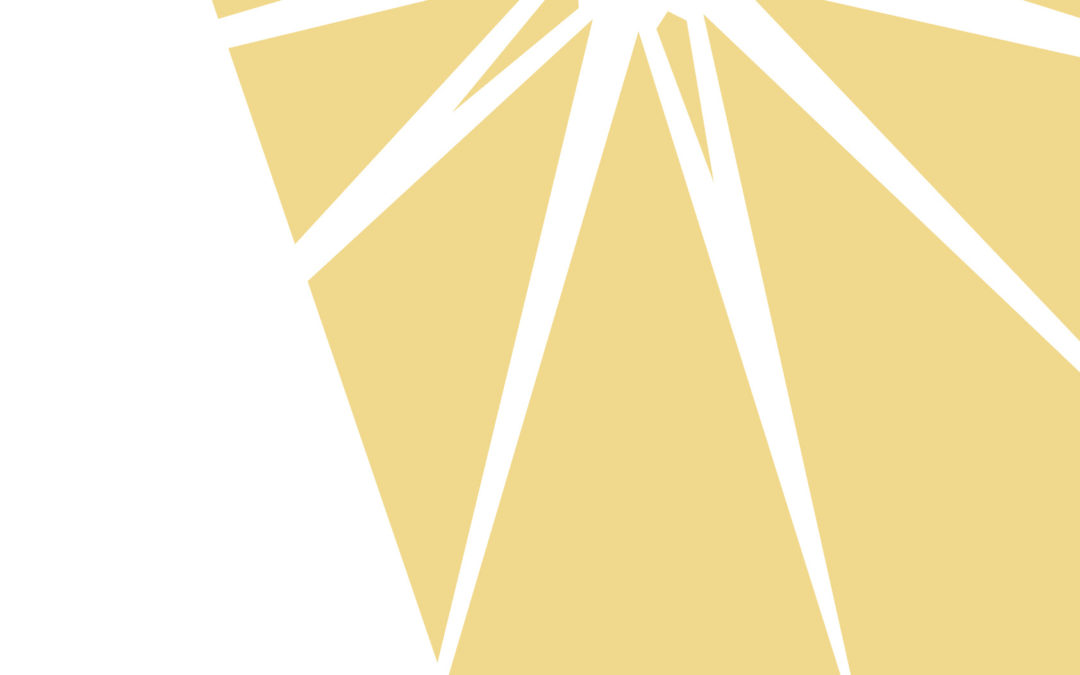 We are excited to announce our inaugural virtual fundraising event to honor Ed Stack, Dick’s Sporting Goods CEO, with the Keystone Courage Award on October 14,2020. We hope you will join our co-chairs, the Honorable Timothy Lewis from Pittsburgh, and Ellan and Len Bernstein from Philadelphia in supporting this virtual event.

Since the start of the pandemic, gun sales have surged 45 percent. Then came the violence. An unprecedented number of shootings in Philadelphia. A 25 percent increase in domestic violence calls. And numerous first-time gun owners who are up to 35 times more likely to end their life.

But, in these darkest days hope shines through as leaders step up to address this long running public health crisis.

After the horrific shooting at Sandy Hook Elementary School, Ed Stack became a trailblazer in the business community to reduce gun violence. He started by ordering the removal of every AR-15 from Dick’s Sporting Goods stores. After the deadly school shooting in Parkland, Florida, he decided to stop selling assault-style firearms. In his book, It’s How We Play The Game: Build a Business. Take a Stand. Make a Difference, Stack says the tragic shootings made him realize that, as one of the four largest U.S. sellers of firearms, his company was “part of the problem.” He took that message to the U.S. Capitol and into the boardrooms of major businesses across the country, organizing economic powerhouses to call for policy change. Our 2019 Keystone Courage Awardee Fred Guttenberg, who lost his daughter Jamie at Parkland, will present this year’s award.

The Philadelphia Inquirer on September 5th calls ongoing and increasing gun violence in our communities “a real pandemic in itself.”  It is one we have been fighting through education, coalition building and advocacy for almost 20 years. Our work helped establish a state background check system, disarm domestic abusers, and close the Charleston loophole in Pennsylvania. Your generous sponsorship will make even more progress to protect Pennsylvanians from gun violence.

Please join us as a sponsor. if you have any questions contact, Rhona Gerber, Development Director, at 215-313-1576 or rhona.gerber@ceasefirepa.org.

We are grateful for your ongoing support of CeaseFirePA and hope we can continue to count on you to join us in honoring Ed Stack.