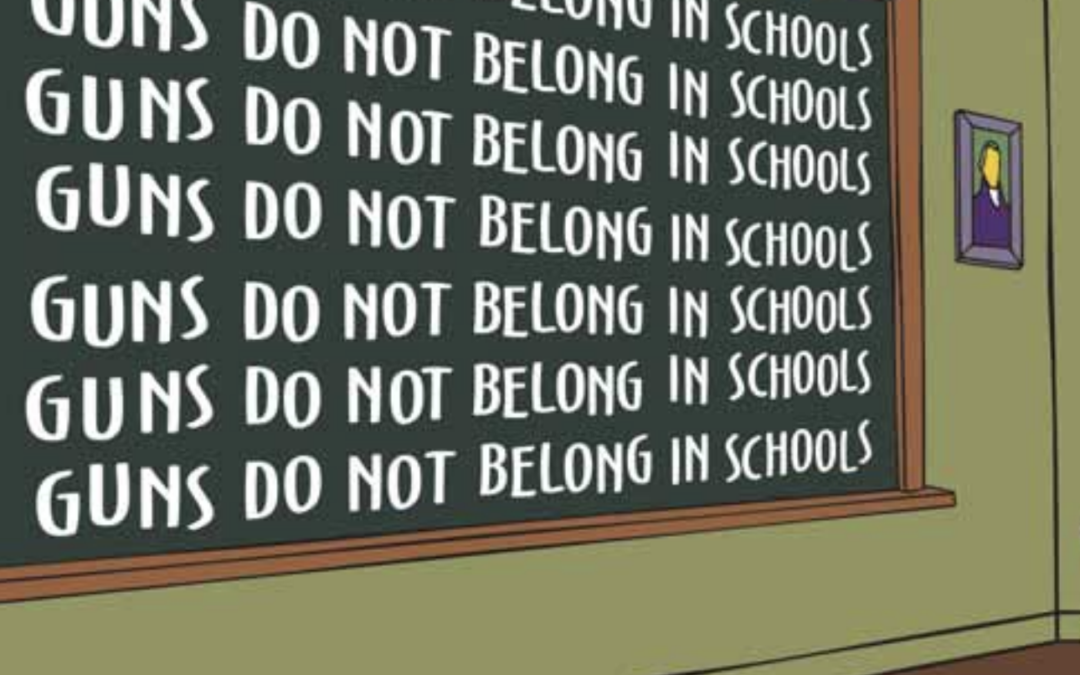 July 2 — CeaseFirePA and the Education Law Center were very disappointed that Governor Wolf today signed Senate Bill 621 into law. We stand with thousands of Pennsylvania parents, students and teachers who made their voices heard to urge legislators to oppose the bill and to ask Governor Wolf to veto this legislation. We believe it is misguided legislation that will not make our schools safer, and in fact, by introducing more guns into schools, will put our students, particularly students of color and students with disabilities, at risk.

We do, however, take Governor Wolf, prime sponsor Senator Regan, and the leadership of the caucuses at their word that this bill does not allow school districts to arm teachers and other nonsecurity personnel.  Governor Wolf reiterated this in his signing statement: “This legislation removes any ambiguity about whether teachers may be designated as ‘security personnel.’  SB 621 clearly and plainly establishes that they may not.”  Accordingly, we fully expect that if any school district attempts to use the provisions of SB 621 to arm teachers or other staff, the Wolf administration will use all means in its power to stop such attempts.

CeaseFirePA and the Education Law Center would like to thank the many partners in the educational arena, gun violence prevention movement, and disability rights networks who came together in an effort to ensure the safety of our students and schools.

If you want to know how your Senator and Representative voted on the bill, check here for the Senate and here for the House.