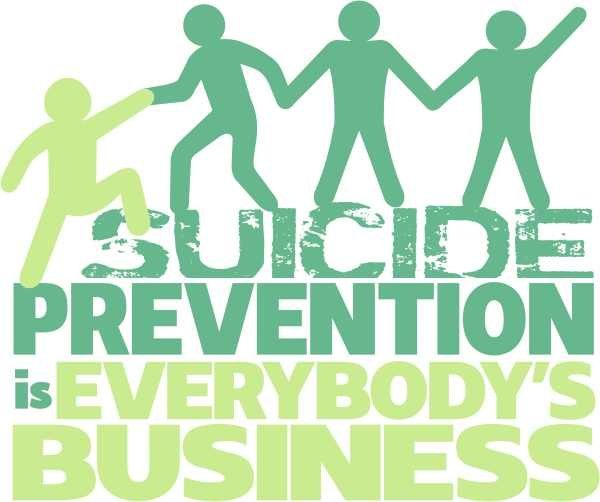 This week is National Suicide Prevention Week, we must not forget how much of a role firearms have in suicides. Fifty–eight people die from suicide by gun every day, two-thirds of all daily gun deaths in the U.S. If the 21,334 people who died by suicide using a firearm in 2014 hadn’t had access to a firearm and had attempted suicide with another method, an estimated 20,000 people would have survived their attempts, according to The Educational Fund to Stop Gun Violence.

“Nine out of ten people who survive a suicide attempt do not go on to die by suicide; when a gun is present, there is no second chance,” said Josh Horwitz, executive director of The Educational Fund to Stop Gun Violence. “Effectively reducing suicides means committing to keeping guns out of the hands of those who are a danger to themselves and helping them get the care they need.”

In Pennsylvania firearms are used in more suicides than homicides. Firearms are the most commonly used method of suicide for men accounting for 56% of the deaths in the state.

“Suicide is often dismissed when we discuss the horrors of gun violence in America. Our nation’s loose gun laws make it far too easy for someone in a state of crisis to harm themselves,” added Horwitz. “Thousands of people would be alive today had they not had easy access to a gun while in crisis. The notion that guns everywhere make us safer is simply not true,” added Horwitz.

Pennsylvania needs to take action to prevent more lives lost to suicide. Please visit, call or email your legislators to let them know you care about keeping Pennsylvania safe and that gun violence prevention measures are important to you.