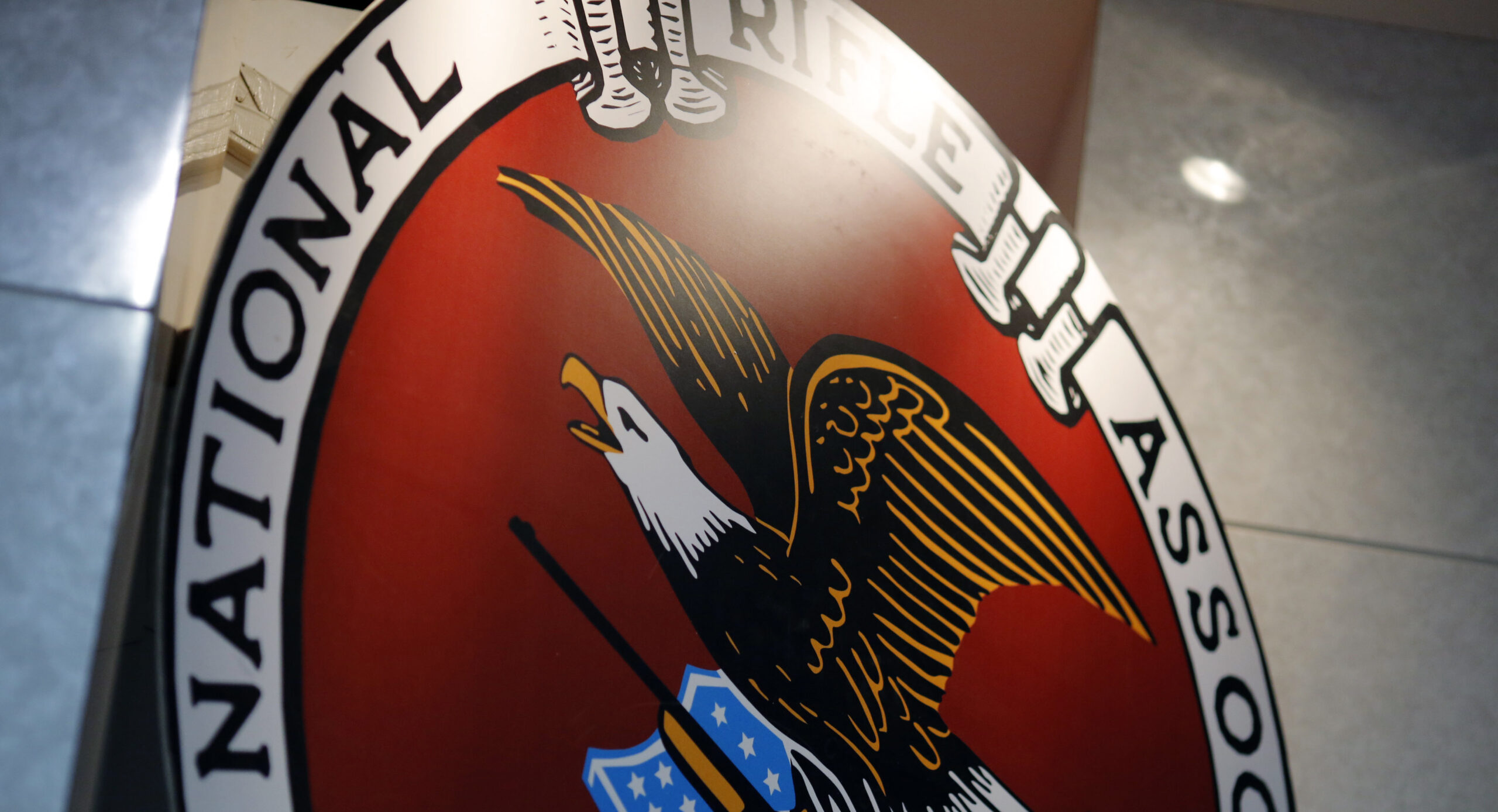 “The judge in the NRA’s case cited their actions as being in ‘bad faith,’ a fair descriptor for the entire organization. But the NRA’s financial corruption is only their second-worst offense — their first is endangering Pennsylvanians by fighting common-sense gun safety efforts.

“Yesterday’s court denial is a victory for safer communities and all those who’ve lost their lives while the NRA stood in the way of reasonable protections. I’m heartened to see the NRA held accountable for its nefarious actions. CeaseFirePA will continue to promote gun safety policies across the Commonwealth, and we look forward to beating the failing NRA’s agenda once and for all.”