HB 49 and what Happens Next 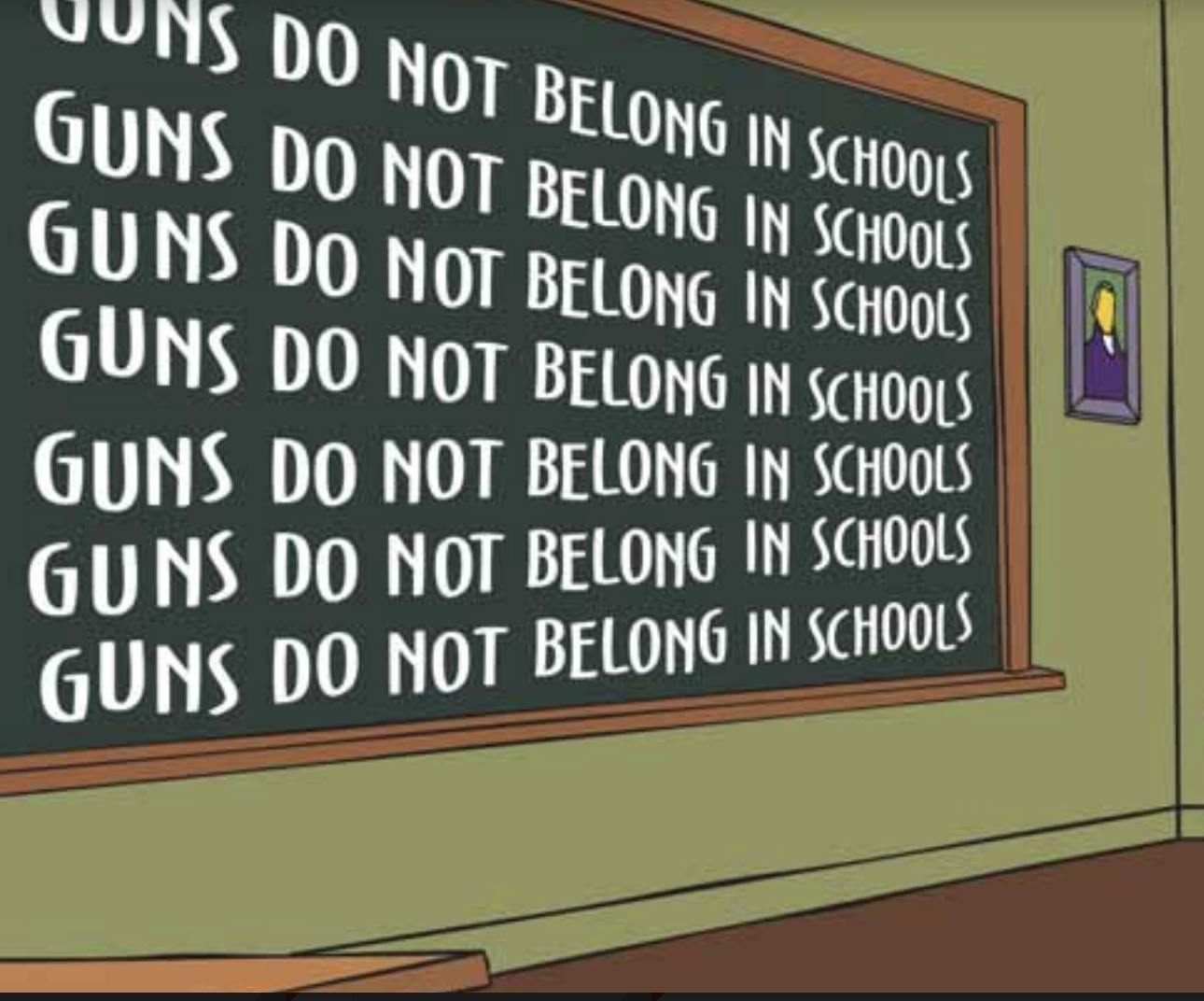 Yesterday the PA Senate voted on HB49.  This bill was originally intended to be a vehicle to provide arrest power to School Resource Officers — something inadvertently removed  this summer. But as this bill moved through the process it had several amendments attached to it.  The most dangerous amendment gives School Security Guards another year to complete mandatory training — the National School Resource Officer training.

WHY this is an issue: The extension means that there are Security Guards armed in schools that only have the basic 40 hr weapons training.  This is the training required for Private I’s or Mall Security Guards and does not require deescalation training or specialized training for dealing with children.
On the Senate floor Democratic Senators Lindsay Williams and Steve Santarsiero introduced amendments that aimed to blunt the impact of this bill.  However, both failed.
The Senate passed HB49 28-20 sending it back to the PA House of Representatives where they will likely vote on it next week.
We will keep you posted with action alerts.