PA is cracking down on “Lie and Try” maneuvers 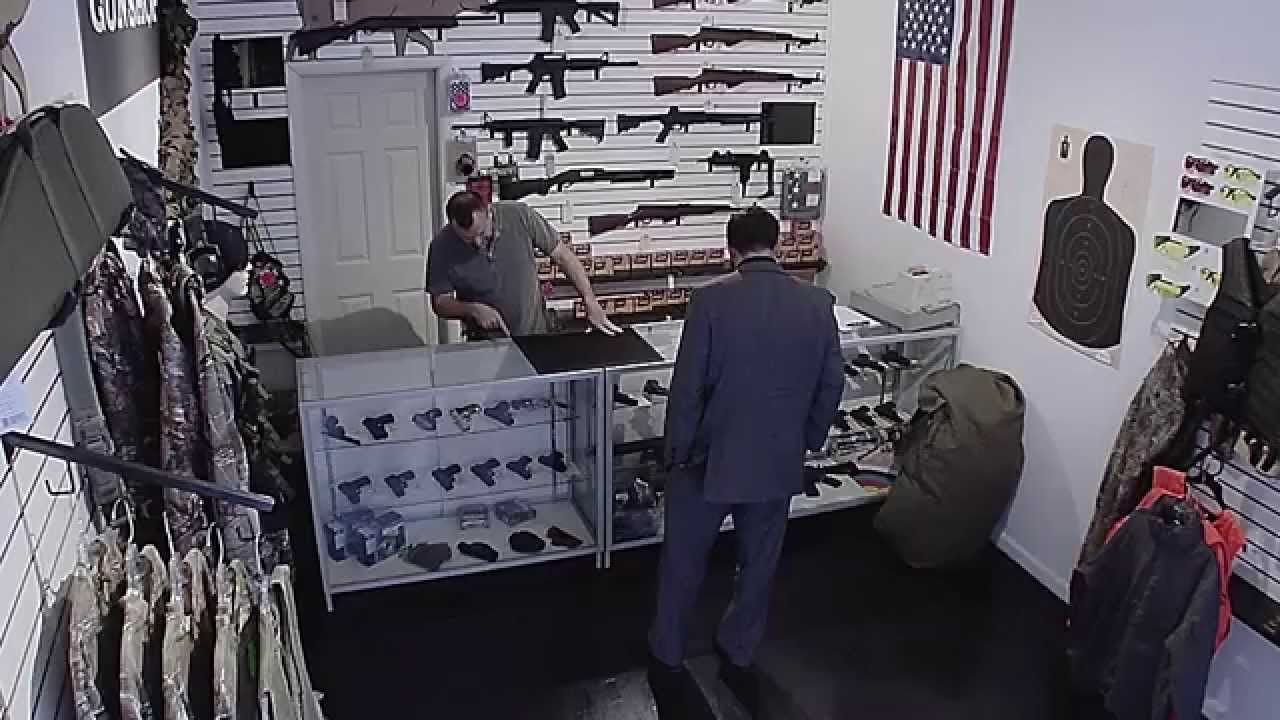 While legislation has been passed to increase the frequency and power of background checks on firearms, local governments still find it difficult to convict those who purchase guns despite failing these checks. Oftentimes, those denied from purchasing a gun will go to a private seller and submit false information to get the gun they feel they deserve. Eight states, including Pennsylvania, have passed laws to crack down on this “lie and try” activity, requiring the state or federal government to notify local municipalities whenever someone fails a background check. In Pennsylvania, these laws increased police investigations into the false submissions by over 550% and more than doubled the number of arrests. Many states leave their regulations at simply notifying the police, but Pennsylvania is among three states that requires the police to crack down on the reports and act to find those who submit false reports. These “lie and try” regulations have shown to have support on both sides of the aisle, however they have only been enacted in states who already have some form of background checks. 29 other states rely entirely on the FBI for background checks, and it is therefore difficult for police to investigate failed background checks in these states. In 2010, there were 76,142 failed background checks from these 29 states, but in only 62 of these cases was the violator eventually prosecuted. State background checks are vital to decreasing gun violence in every state, but “lie and try” legislation is an important step towards ensuring that people who should not have a gun do not get one.