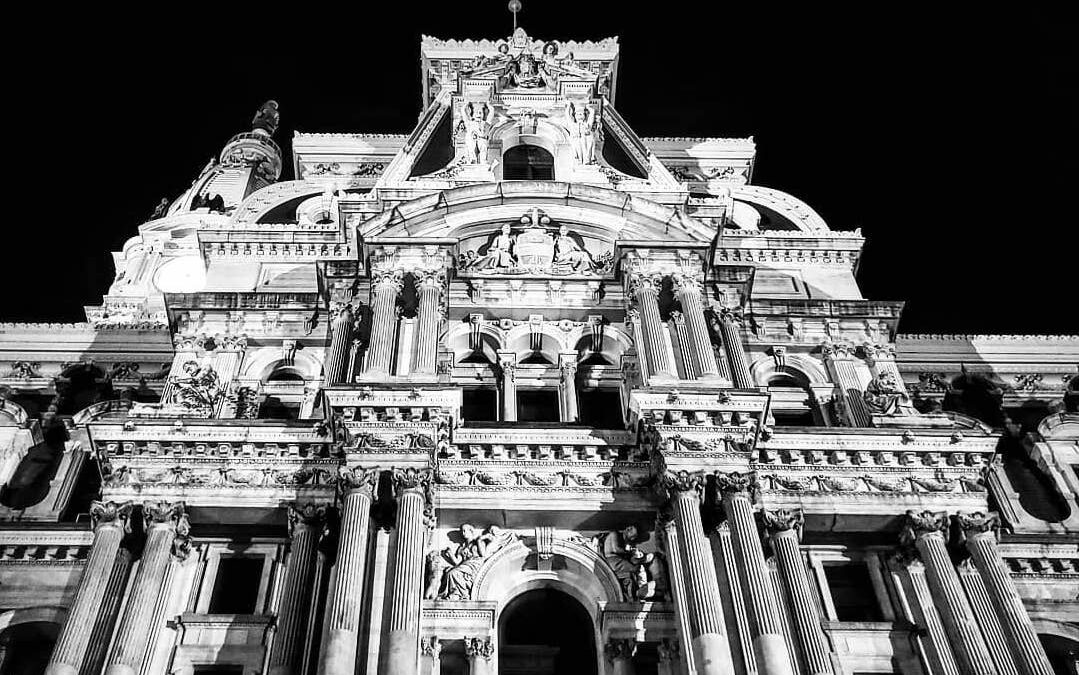 CeaseFirePA is thankful that all of the officers injured in tonight’s shooting are safe and with their families. Yet again a long gun was used in a horrific attack against brave law enforcement officers sending shockwaves that ripple throughout our nation.

While we don’t have all of the information about this situation, it rings all too familiar in Pennsylvania. In our Commonwealth, an assault with a firearm against a police officer occurs every two days. This time it was in Philadelphia.

Philadelphia Police Commissioner Richard Ross told reporters, “It’s a miracle multiple officers weren’t killed.” In the last decade, half of Pennsylvania police officers killed in the line of duty were killed by long guns. Until our lawmakers decide to take legislative action, our law enforcement officers and our communities will continue to come under gunfire.

“Our officers need help. They need help with gun control,” said Philadelphia Mayor Jim Kenney. “Whether it’s our six officers who were shot or it’s some 15, 17, 20-year-old kid on the streets of Philadelphia who gets shot with guns that shouldn’t be in people’s hands, it’s aggravating, it’s saddening and it’s just something we need to do something about.” Kenney voiced his anger over the state preempting Philadelphia from passing its own gun laws citing the need for the city to protect its officers from gun violence.

CeaseFirePA stands united with the people of Philadelphia as we work to make our communities safer by supporting evidence-based intervention programs and pass life-saving gun laws including background checks on all private sales and transfers of long guns.

Our prayers are with the officers and their families. We are concerned for all the community members who are impacted by tonight’s events and the gun violence that plagues our streets. Our anger is towards our state legislature that has waited so long to act and has denied cities like Philly the power to protect its people.