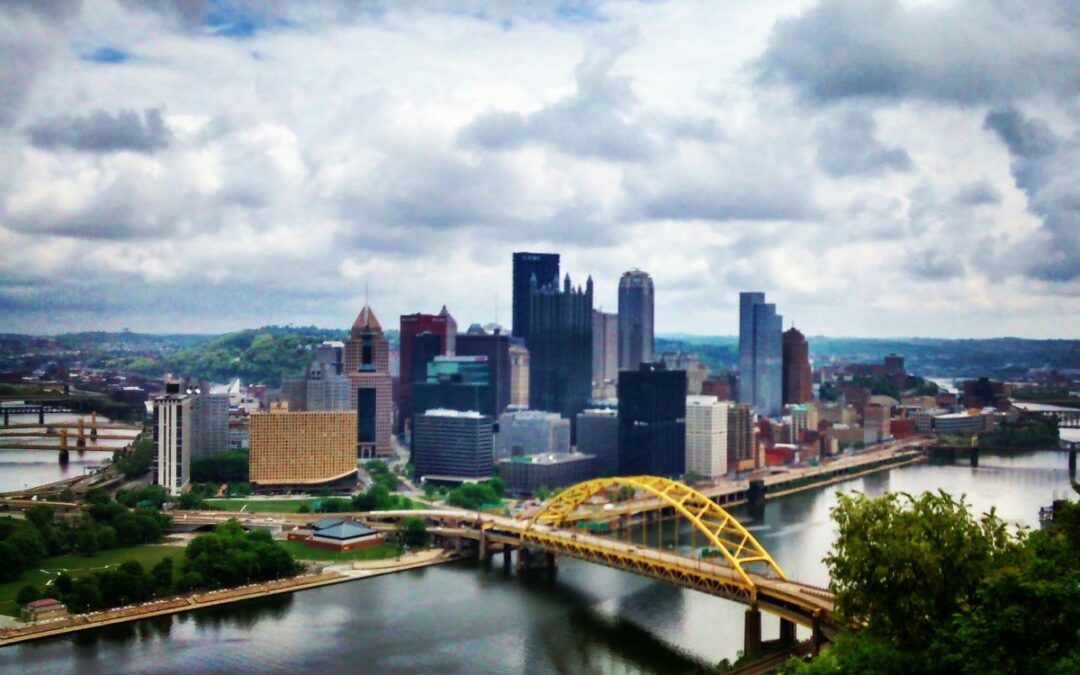 In the wake of the Tree of Life massacre, Pittsburgh City Council took action to protect its citizens by passing gun safety ordinances. These ordinances, including a ban on the use of assault weapons and high-capacity magazines within city limits, were immediately challenged in court.

CeaseFirePA is beyond disappointed in the Allegheny County Court of Common Pleas’ initial October 29th ruling regarding the legality of Pittsburgh’s ordinances. The Court, in a very brief opinion, held that all of the ordinances were preempted without discussing the particulars of any of the individual laws or explaining why it was applying a blanket application of “field preemption”. We question whether this interpretation and analysis will be upheld on appeal, and are pleased that Pittsburgh has already announced that it will appeal.

Perhaps the greatest tragedy is that we would not even be having this conversation about preemption if the state or federal legislatures would do their jobs and pass meaningful gun laws–like universal background checks, Extreme Risk Protection Orders (ERPOs), lost or stolen gun reporting laws, and regulations on assault weapons/high-capacity magazines– that would save lives.